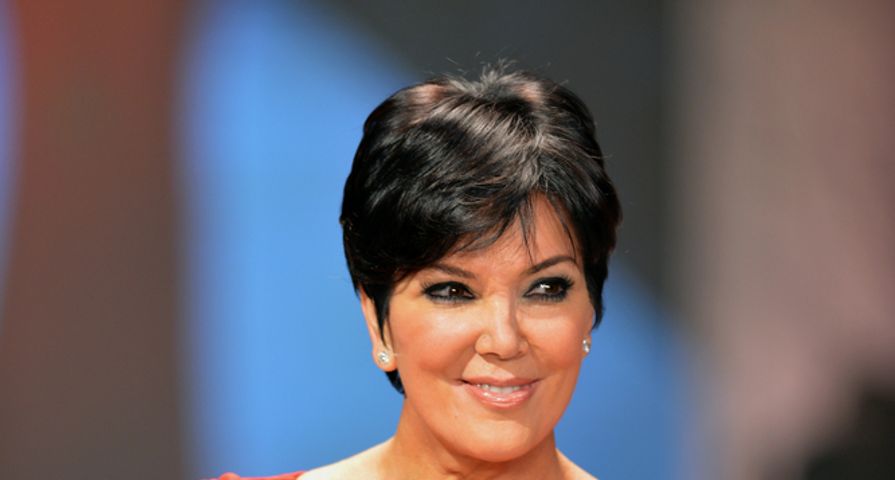 We knew it couldn’t be too long before Kris Jenner finally spoke out about her son Rob, and his withdrawal from the Kim and Kanye wedding. We now know that Rob bailed due to an alleged argument with Kim, who was displeased with his physical appearance. Now, Momma K is speaking out.

Kris Kardashian loves Rob, despite his “issues.” She has stated that her job is to love her son through whatever struggles he has. And by “love,” we understand that she means manipulate his actions through false pretense, and a cunning savvy…?

Perhaps the worst thing about the Kardashian krew is the repeated sentiment that they’re really good people. Is this the new societal paradigm? Good people don’t keep score in personal relationships, and their love and acceptance isn’t conditional. When you reach that point, you can hold friends and family accountable when they do have problems, but until you reach that point, your actions merely seem selfish.

Such is the case with Kim and Rob. Who cares what the dude looked like for the wedding. If he wanted to wear board shorts and flip-flops to the wedding with his belly hanging out, Kim should have shrugged it off, and said, “He’s my bro. I love him. I think his outfit is ridiculous, but I love him dearly.” It’s pretty much that simple. Heck, he still wouldn’t have been the worst, or most oddly dressed individual at the wedding (Jaden Smith). Yes, that’s oversimplifying the family dynamic, but it seems that Rob is the first of the Kardashian kids to see the family in the same way as the vast majority of American society.

Could Rob stand to lose a few pounds? Sure… for the sake of achieving optimal health. But anyone pumping toxins into their skin to rid their face of wrinkles should remain silent on the issue. Silent.

To hear what Kris had to say about her boy, check out the video below.