Kourtney Kardashian Reveals She Would Be Happy If KUWTK Ended 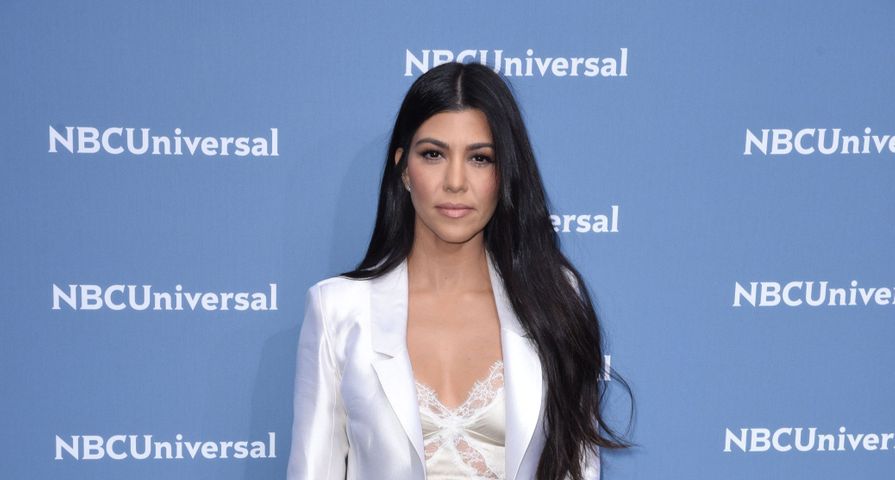 Reality stardom might be the claim to fame for the Kardashian/Jenner family, but it seems Kourtney Kardashian wouldn’t be upset if their show, Keeping Up With the Kardashians, came to an end.

The 37-year-old shot to fame along with the rest of her family after landing the reality show, and now after three children and 11 years of the show she told the U.K’s You Magazine what she would really think if they wrapped up the series. “I don’t want the show to end, but I sometimes think I would be so happy if it did, and I could just move away from it all. By the end of every season I’ve had enough, but then once we had had a break I’m ready for more.”

Of course, out of all her siblings on the show, Kourtney has revealed perhaps the most about her life, including giving birth on camera. “I still feel surprised when I’m recognized on the street. I forget that so many people know who I am and have seen me give birth,” she said. Despite contuining to film as long as the show goes on, she also added that her favorite time is when the cameras aren’t rolling and she can just spend time with her children. “For me, the moment I relax is when I take off my make-up,’ Kourtney told the magazine. “That means I’m back in my mum role. We eat together — I don’t cook very often, we have someone who prepares our food — then it’s bath time and stories. We all snuggle together; first we read the baby books and then we move on to the other books. It’s so wonderful and peaceful.”

Kourtney also revealed that if the show does come to an end and she has more time she would love to pursue a career of designing interiors for houses. “I love interiors. Some day, if I have more time, that’s a passion I’d love to pursue — fixing up another house, showing other people how it’s done.”