Kourtney Kardashian Lashes Out At Scott In New KUTWK Promo 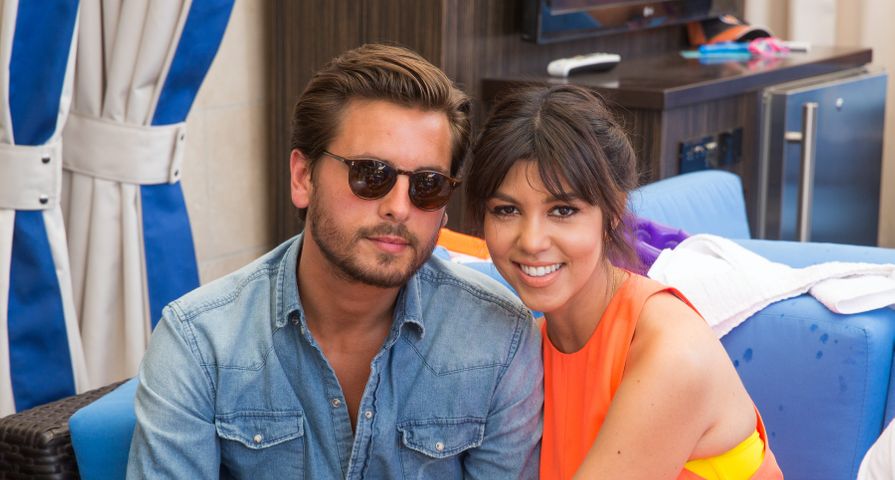 C) Rex Features [2005] all rights reservedAs most fans anticipated, the newest season of Keeping Up with the Kardashians is packed full of drama, and documents the highly publicized break-up between Koutney Kardashian and Scott Disick from this summer.

As everyone is well aware, the two split after photos surfaced of Disick partying with an ex in Miami, followed by reports he wanted his family back and completed a stay in rehab to try to better himself.

In a promo for the upcoming episode of KUWTK, however, the drama between the two at the time is shown which includes Kourtney lashing out at Disick, the father of her three children, for being more concerned about himself than the kids.

In the clip, Kris Jenner invited Disick over to try to “mediate” between the two and Disick starts telling Kris his side of the story of not being able to get into the house anymore, causing Jenner to call her daughter. “I’m just wondering your perspective, because Scott seems a little confused because he thought he there was an open door policy that he could come by whenever,” Kris tells Kourtney.

Kourtney, on speakerphone, didn’t hold back on why she did what she did, getting emotional while stating, “There was. There was, but that changed. He was flaking too often, every time I tried to have him sit and have dinner with them he sits in the other room on his phone. He flaked on going to the kid’s first day if school, he says, ‘I can’t go because I hate school sh-t, I get anxious.’ When really he went out and partied through the next day, just like a real f–king asshole.” She adds, “His main concern is himself, not the kids and that’s what’s important here is the kids.”