Home » Trending News » Kim Basinger Wows at 60 – Which Other Stars Are Still Smokin’?

Kim Basinger Wows at 60 – Which Other Stars Are Still Smokin’? 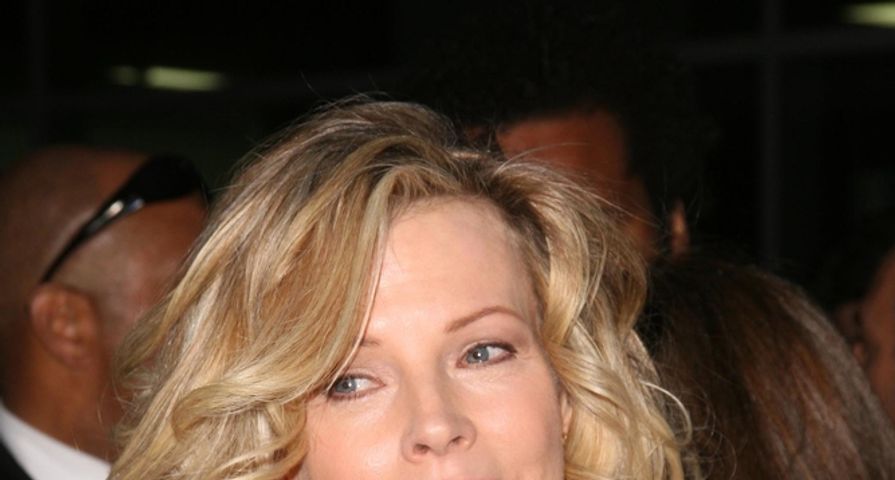 Can you believe that Kim Basinger is 60? The actress just entered her sixth decade, but you’d never know it based on her fresh face and fit body.

Kim’s 18 year-old daughter Ireland Baldwin, who just launched a successful modeling career, can’t believe that her mother still looks the way she does. Check out the video to see what she said about her mom!

Even Kim’s ex-husband Alec Baldwin, who is now married to the much younger Hilaria Thomas, said  in an interview earlier this year that Kim is “one of the most beautiful women that has ever lived” – and divorce won’t change his opinion on that.

Some speculate that Kim must have undergone plastic surgery or at least Botox treatments to maintain her appearance, but Kim has never publicly admitted to doing so. Ireland has said in other interviews that her mom’s big beauty secret is staying out of the sun – and obvious but effective method for skin maintenance!

Perhaps one day these stars over 60 will share with us the secret path to the fountain of youth!

Click here to see The 15 Truly Hottest Women Over 40!

Check out the video to see how unbelievable Kim Basinger looks at 60 – and how some of the other hot 60-year-old celebs look!!