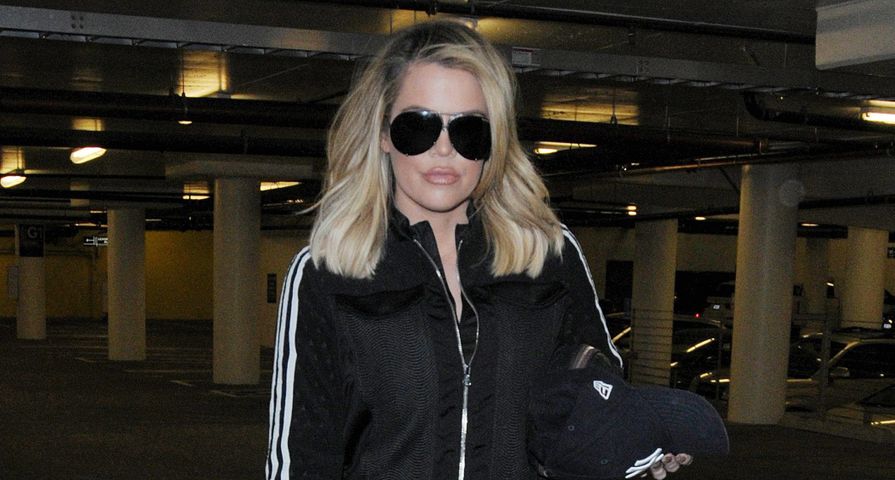 Although things were not looking good for Lamar Odom when he was first hospitalized after a near fatal overdose last year, things have really come around for the former NBA player after being released from hospital.

On Wednesday, Jan. 13, Odom’s estranged wife, Khloe Kardashian, appeared on ABC’s Good Morning America where she discussed how far he has come and his recent discharge from Cedars-Sinai Medical Center. “He’s doing really well. He’s finally out of the hospital. He’s doing great. But, you know, it’s a long journey and it’s something that he’s working really hard on. Every day is different. We take every day as it comes. I’ve learned not to really look into the future too much. I try to live every day as it comes,” she stated after staying by his side through the whole situation. “2016 is a good year. My talk show is coming out. We’re leaving all the hospital stuff in 2015, and this year, it’s going to be really positive.”

Kardashian got very candid in the interview which marked her first time talking about Odom on live TV since the overdose and co-host Lara Spencer even asked Khloe why she refers to Odom as her “soul mate” even though they are not together anymore. “I do believe that we’re soul mates, but right now, that’s not even where my head is at. I’m more of a from a friend standpoint. I genuinely love him and I genuinely want him to be healthy and happy and all of that, like I would any of my family members or loved ones, so that’s at a place where I’m coming from,” the 31-year-old stated about their relationship.

When asked if she thinks Odom, 36, will stay “on track” and sober, Kardashian merely replied, “I hope so. I don’t know. Again, I cannot look into the future.”