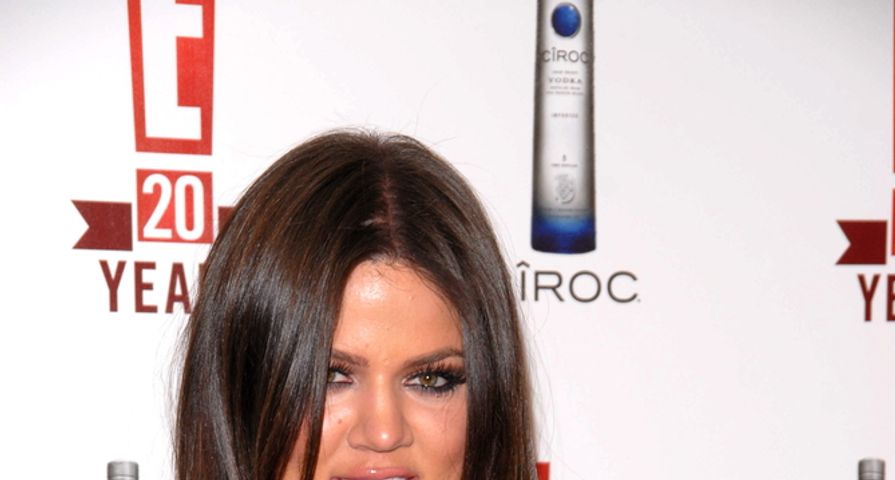 Lamar Odom is holding out hope that he and Khloe Kardashian won’t go through with their divorce — but what does she have to say about that?

“I love my wife. She’ll always be my wife no matter what,” he told reporters in Spain, where he just moved to join a professional basketball team. “Who knows? We don’t exactly know [if the divorce is going through]. Only time will tell. I hope not. But even if we were divorced, she would always be my wife.”

But while the 34 year-old athlete sounds hopeful, Khloe seems more resolute that their split is permanent.

The 29 year-old reality star recently posted a black and white Instagram photo of herself getting cozy with a rapper, captioning it, “I could explain but it’s more fun this way #10PlusYearsAndCounting.” Check out the video to find out who she was with!

When people criticized Khloe for potentially moving on from Lamar so quickly, she tweeted that she was upset about the double standard that women are held to (see the video for details of why she was “SMH,” or “shaking my head”).

The couple has already sold their $4 million Tarzana home – rumor has it, to Big Bang Theory star Kaley Cuoco and her new husband Ryan Sweeting. Let’s hope it’s not cursed?