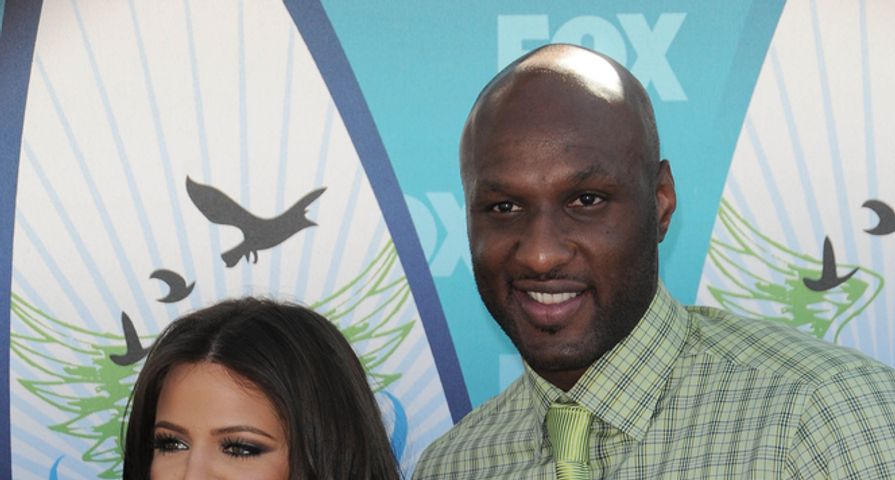 On Thursday, the 31-year-old Keeping Up With The Kardashians star filed for divorce from the NBA player for the second time, citing irreconcilable differences. The couple’s first divorce request was filed back in December 2013 after martial issues surrounding Odom’s infidelity and substance abuse problems. However, Kardashian pushed back the divorce in October 2015 after Odom’s almost-fatal overdose left him in a 4-day coma.

Now that Odom is on the mend, Kardashian is ready to move on. “She was loyal for a long time and taking care of him, but she’s not a babysitter and needs to move on with her life,” a source told People. A second source who is a close family friend to the Kardashians also confirmed the decision. “She’s honestly fine and it’s more of a formality at this point,” said the friend. “She’s there for him and they’re in regular contact and she wishes him well. She’ll always be there for him. But as far as their marriage is concerned, that’s over and has been for quite some time. It was time to make it official.”

Kardashian opened up about the divorce in Lena Dunham’s Lenny newsletter earlier this month. “I came to a point in my marriage where I had to make the choice to take care of my own mental and emotional well-being in order to protect myself and my happiness. I am at peace with that decision and do feel like I honored my vows to the very end. I feel that I kept the serious vows I made in front of God with every inch of my heart, which is why I am still honoring them today even though my relationship with my ex-husband is in a different place.”