Khloe Kardashian And Scott Disick Open Up About Rob 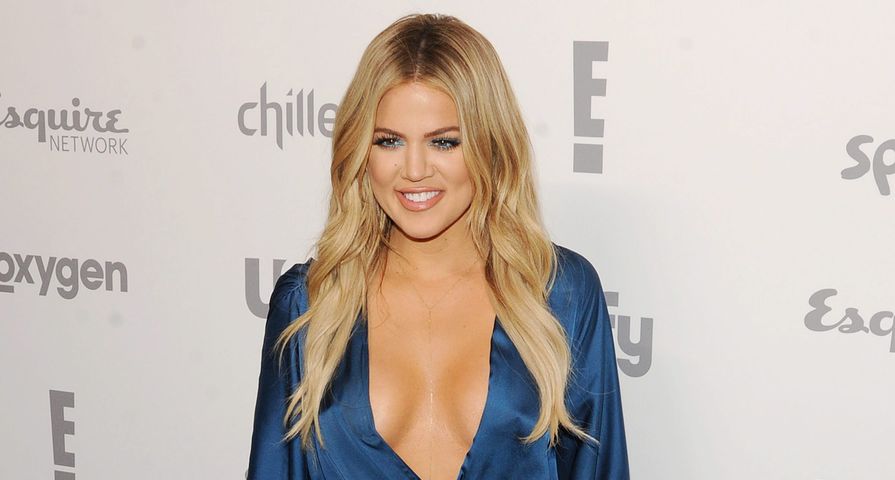 In two separate interviews, Khloe Kardashian and Scott Disick both addressed the topic of Rob Kardashian and his relationship with Blac Chyna. There have been rumors floating around about some bad blood between the Kardashian sisters and their little brother’s new girlfriend, Blac Chyna and general curiosity about Rob’s reemergence into the public spotlight.

On Wednesday nights episode of Kocktails with Khloe, the 31-year-old reality star finally addressed the topic of Rob and Blac Chyna and the screaming match that reportedly went down in her house recently. She acknowledged the fact that things have been a little more dramatic than normal considering little sister Kylie Jenner is dating Tyga, who shares a son with Blac Chyna and were at one time engaged to be married. However, she denied all rumors of any kind of fight going down at all. She said, “It sounds very dramatic, which it is, but I actually haven’t seen Chyna in a few years. But her and I did not get into a fight. But I do love a good fight.”

In a separate interview on The Kyle and Jackie O Show in Australia, Scott Disick also opened up on the topic of Rob Kardashian and Blac Chyna. When asked about Rob emerging from his seclusion Scott said, “He’s doing unbelievable. Things are difficult sometimes, especially when you become in the spotlight very quick overnight, your whole life changes very quickly. He was just getting out of college, became famous quickly and it was a lot for him to handle. I don’t think it was the path he wanted to be on and got caught in the middle of it. He had to take some time off, I think he was a little down and out but he’s doing better, he’s happy and an amazing guy all around.”