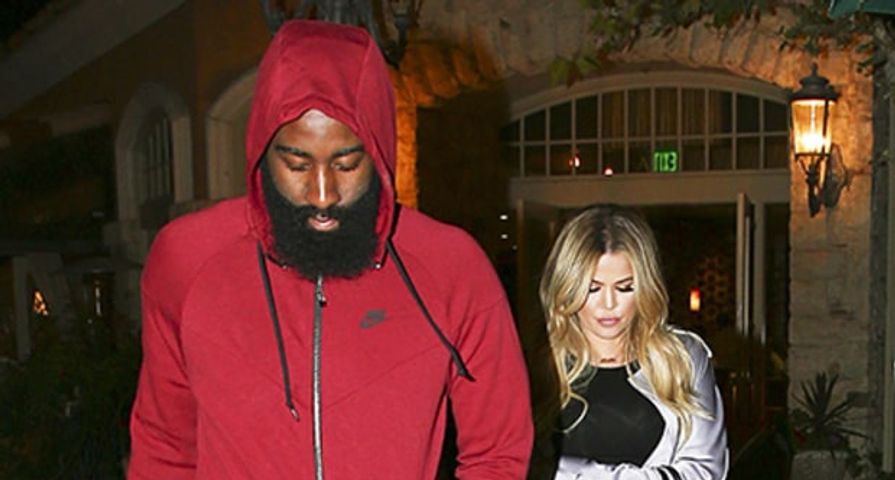 Not much has been seen or heard from low-key couple Khloe Kardashian, 31, and Houston Rockets player James Harden, 26, and it seems that is because the two have officially called it quits.

The two quietly began dating over this past summer, but things were questioned after Kardashian rushed to her estranged husband Lamar Odom’s side during his health crisis last fall. At the time a source close to the family stated, “It hasn’t been easy. James obviously has wanted to see her more and be with her more, but she’s felt like she needed to stay in L.A. to be with her family and to deal with Lamar stuff. That has put some strain on things.”

Now another insider is telling Us Weekly, “She dumped him weeks ago,” confirming the reason why the pair haven’t been spotted together in some time. Although things didn’t work out with Harden, and she is technically still married to Odom, that isn’t stopping Kardashian from hitting the dating scene.

In fact, on the same day the split was confirmed, she uploaded her OKCupid online dating profile to her app and website. In her profile she lets potential suitors know her typical Friday night consists of “working or hanging out with nieces and nephews: Penelope, Mason, Reign, Saint and North.”