Kevin Federline Says His Marriage To Britney Spears Was “Overwhelming” 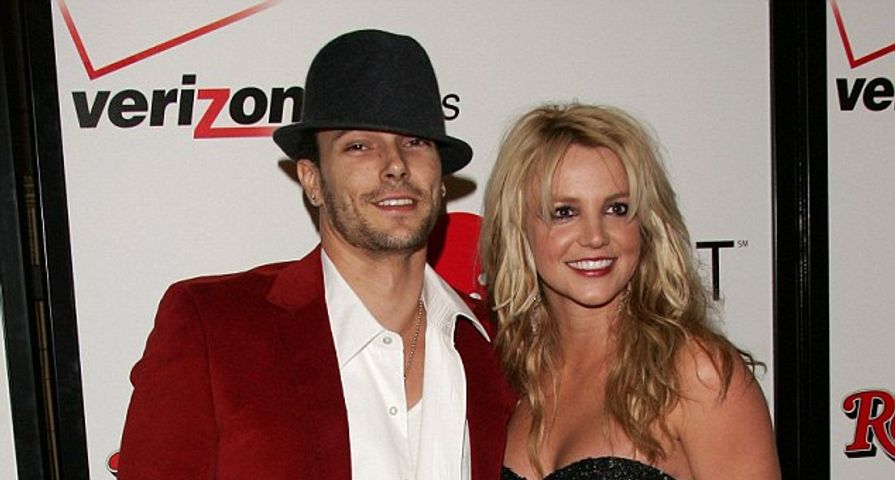 In a new interview with VLAD TV, dancer Kevin Federline spoke openly about his difficult marriage with Britney Spears.

Federline and Spears married in 2004, and their relationship was heavily scrutinized by the media. For Federline, the whole thing was unexpected. “That was a whole different lifestyle than I ever imagined,” he said in the interview. “I mean, just getting around from place to place and having 20 people follow you all day long – your whole life kind of being told through somebody else’s eyes. Everybody wants to put their own spin on it.”

The constant attention to the details of their relationship ultimately contributed to the breakdown of the marriage. “We like, were caught right in the midst of that whole thing,” Federline said. “It was so crazy. I look back at it and it’s like, at times it was so overwhelming.”

Still, Federline wouldn’t say whether or not he knew the divorce coming. “That time of my life, there’s so many different, like, pieces missing because of everything that was going on,” Federline explained. “That was at the, like, height of everything and you’re thrown into this thing and you’re thrown into that thing and the in-between stuff. I know it happened. I know why it happened. That’s pretty much all that I’m going to say.” The couple divorced in 2007 after 3 years of marriage.

In 2008, Federline was granted full custody of the couple’s two children, Sean Preston and Jayden James. Spears had locked herself in a room with her youngest child in an effort to keep her children. She was later taken to the hospital because she appeared to have taken an unknown substance.

“All I was trying to do was get 50/50 custody,” Federline said in the interview. “You know, events that unfolded over time, if you want to Google them and go back and look at them, then you’ll see why it turned out the way that it did,” he stated. “But now, none of that matters. Everything is cool. Both of us have moved on, our kids are doing great.”