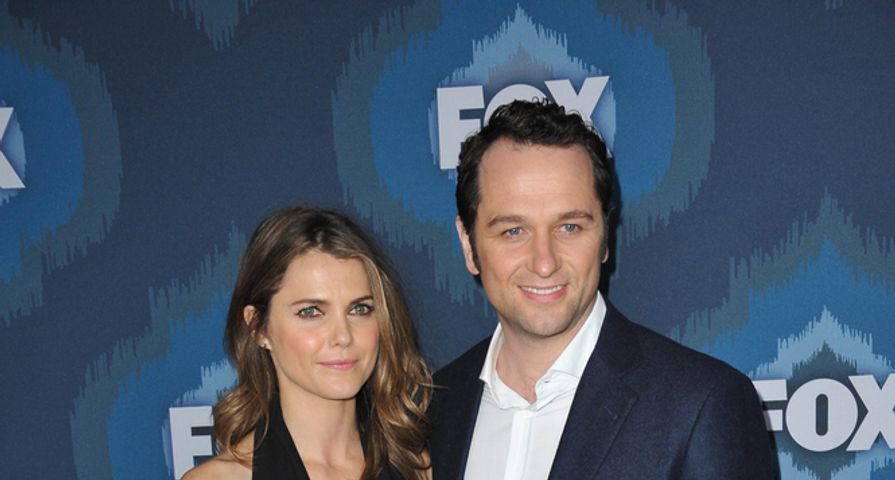 It’s been just over a month since Keri Russell and her partner Matthew Rhys welcomed their newborn baby into the world. Now, the 40-year-old actress has revealed a few details about their little bundle of joy.

In an interview on Friday’s Today Show, co-host Matt Lauer asked the actress about her decision to keep the details about her baby quiet. “You just had a baby about a month and a half ago. Am I correct in reading, Ms. Russell, that you have not yet revealed the gender of the baby or the baby’s name?” Lauer asked.

“I mean, I guess not,” Russell answered. “I mean, I don’t know, where do you reveal that?”

In the hopes that the actress would divulge a few details, Lauer encouraged her to opened up. “We had a boy — Sam,” she said. “He’s so good. He’s big and fat and nice.”

Us Weekly confirmed that Russell and Rhys had welcomed their first child together on May 30. A source said the couple couldn’t be more happy with their little one. “Keri and Matt both look overjoyed and are over the moon to be new parents,” the source revealed.

Russell met Rhys on the set of The Americans in 2013, and made their first public outing as a couple in April 2014.

This is is the third child for Russell. She also has a 9-year-old son, River, and 4-year-old daughter, Willa, with her ex-husband Shane Deary. The couple split in 2013 after 7 years of marriage.