Kenny Chesney Apologizes To Cop For Assuming He Had Died 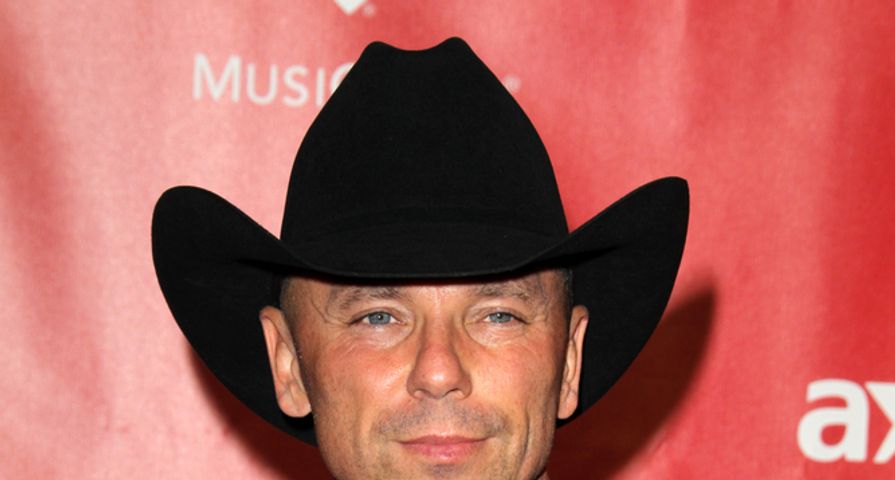 Chesney performed at the Lincoln Financial Stadium in Philadelphia when he paid tribute to Officer Christopher Dorman who has shot in the line of duty. Addressing the crowd Chesney said, “Before we get going with the rest of the show, last night, a Philadelphia police officer was shot seven times. In the hospital on his bed … he passed away, but before he passed away he made a video that he wanted to come tonight so bad, and he said, ‘Kenny, please don’t forget me.'”

However, Dorman is still very much alive.

When Chesney realized his mistake, he contacted Dorman personally to apologize. On Sunday, the Folcroft police tweeted, “So @kennychesney just called @FolcroftPD #OfficerDorman to apologize and wish him the best. How cool is that? #Dormanthedelcolegend.” According to Sgt. William Bair, Dorman enjoyed his conversation with the country artist. “It was a great conversation, just in typical Chris fashion took it in stride, was laughing about things,” Bair told WPVI-TV.

It’s unclear why Chesney thought Officer Dorman had died. “I think my emotions got the best of me — and I wasn’t as clear as I could have been,” Chesney said. Hoping to make it up to the officer Chesney tweeted, “Told him we’d watch an Eagles game & have beers one day. Here’s to a speedy recovery! #dormanthedelcolegend.”

Dorman is recovering after he was shot seven times on Friday morning. The officer approached individuals who he believed were smoking marijuana when they opened fire on him. A man has been arrested and charged with aggravated assault and attempted murder in relation to the shooting.