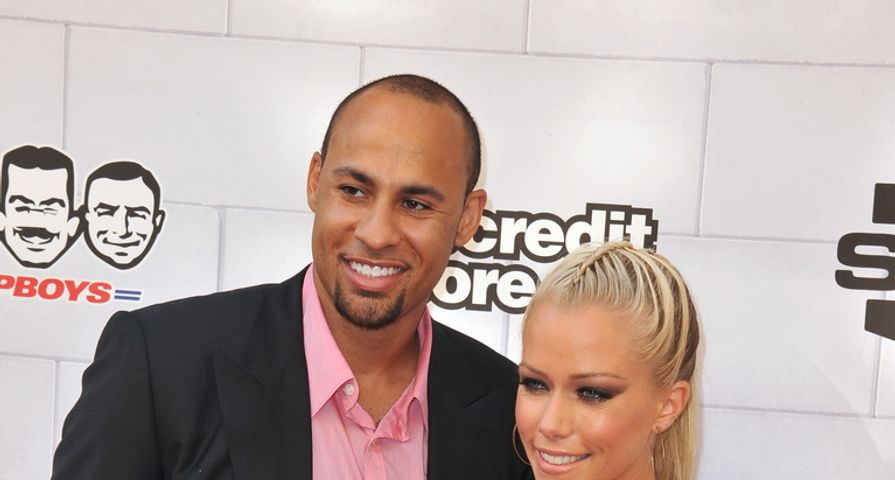 It has been several months since the cheating scandal rocked the world of Kendra Wilkinson, but regardless of what did or didn’t happen, she says that her husband, Hank Baskett, deserves to be forgiven.

To kick off this Friday magic, let’s get one fact straight in this story: Hank Baskett was not a football star. People keep calling him a football star. He was a good player–made it to the NFL–but if we can milk one iota of truth from this entire story, it’s that Hank was a better student than he was a football player. Which begs to reason: Why in the Hades did the guy find himself in such a situation with a transsexual model?

Did Hank really do it? He has vehemently denied any wrongdoing. Kendra believed he did it, but at that, she was committed to keeping Hank around. Now, she doesn’t know what to think, and is ready to move on.

Kendra has obviously seen a lot, and she has likely shared men, or at least a man, in the past. She says Hank deserves her forgiveness. She’s in this relationship for the long haul, and is committed to making it work. Hank and Kendra share two children together–another reason for working through their issues.

Who knows what really happened, or why, but one thing is for certain, we’re all learning a lesson in forgiveness and humility from an unlikely source. Isn’t it contractually demanded that reality stars get divorces when things like this happen?

Want to hear Kendra say it for herself? Check out the video below!