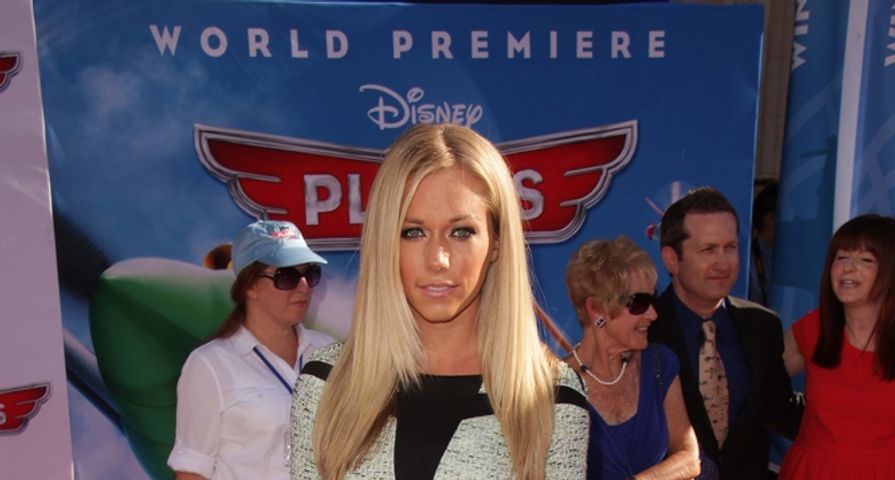 By now the whole world knows that Kendra Wilkinson-Baskett, 29, is an open book as she displays her life and very serious marital problems on her reality show, Kendra On Top.

The reality star got her start at only 18 years by being one of Hugh Hefner’s girlfriends on the E! reality show Girls Next Door.

Wilkinson met Hefner at his 78th birthday party and shortly after he asked her to be one of his girlfriends and moved her into the infamous Playboy Mansion where she along with Holly Madison and Bridget Marquardt were given the show Girls Next Door as Hef’s three’s girlfriends.

Now, Wilkinson is on the British reality TV show, I’m A Celebrity, Get Me Out Of Here!, and as she and her cast-mates are stuck n the Australian jungle it has given them lots of opportunity to get to know about each other, especially Wilkinson’s relationship with Hugh Hefner.

On an episode that aired on Monday November 24, fellow contestant Melanie Sykes asked Kendra all about dating Hef and of course having sex with a man who is 60 years her senior.

“Hef asked me to be one of his girlfriends and live in the mansion. I’m like I don’t even know what that means, but hell yeah! I’m there!,” Kendra stated about the decision to be in a “relationship” with Hefner.

She also stated that at the time she “just wanted to party and I had a damn good time. It was so fun!”

Kendra also admitted that she didn’t know anything about Playboy and when asked if she was “obligated to have sex with him?” Kendra answered, “I moved in and weeks went by and I didn’t know that sex was involved.”

When pressed for further details about how that even happens, she answered, “He was like, ‘Do you want to come upstairs?’And I was like, ‘Sure, let’s have fun.'”

Kendra eventually moved out of the mansion after she became engaged to husband Hank Baskett and they even had their wedding at the mansion.

Check out Kendra explaining life in the Playboy Mansion in the clip below!