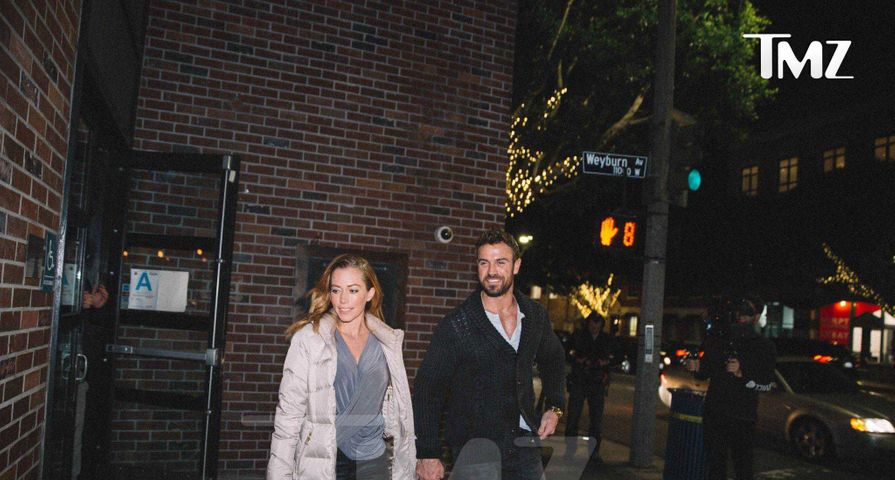 It looks like a new and unexpected reality TV romance is blossoming!

Former Girls Next Door and Kendra on Top star Kendra Wilkinson was spotted out on a date holding hands with former Bachelorette villain Chad Johnson, nine months after her divorce from husband Hank Baskett.

On Monday, January 21, TMZ caught a photo of the pair with big smiles on their faces and holding hands as they left Rocco’s Tavern in Los Angeles after what appeared to be a date.

“Kendra and Chad have recently been hanging out a lot more and going on super low-profile dates,”a source told US Weekly adding that the pair had known each other for a while. “Kendra really isn’t looking to get into anything too serious right now, she’s still partially recovering from her former situation with Hank,” the source explained.

The new relationship also comes after Wilkinson was reportedly casually dating businessman Frank Conti, and later revealed that there were men texting her constantly, but at the time she wanted “nothing to do with” romance.

“I like to Netflix and chill with my wine,” she said at the time. “Actually, I’m such a nerd now. I would rather stay at home, build a computer and do nerdy things and game. I’m a big gamer. So I would rather do that than go out.

Johnson was best known for his time on JoJo Fletcher’s season of The Bachelorette where he quickly became the villain and later returned for Bachelor in Paradise season three where his awful behavior saw him sent home by production after the first night. 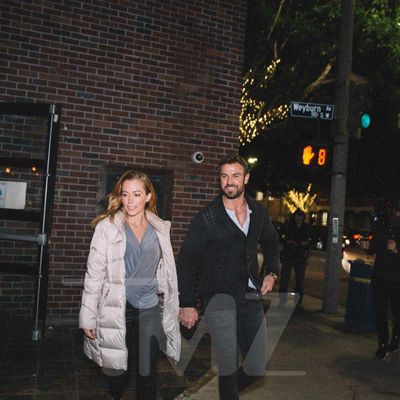