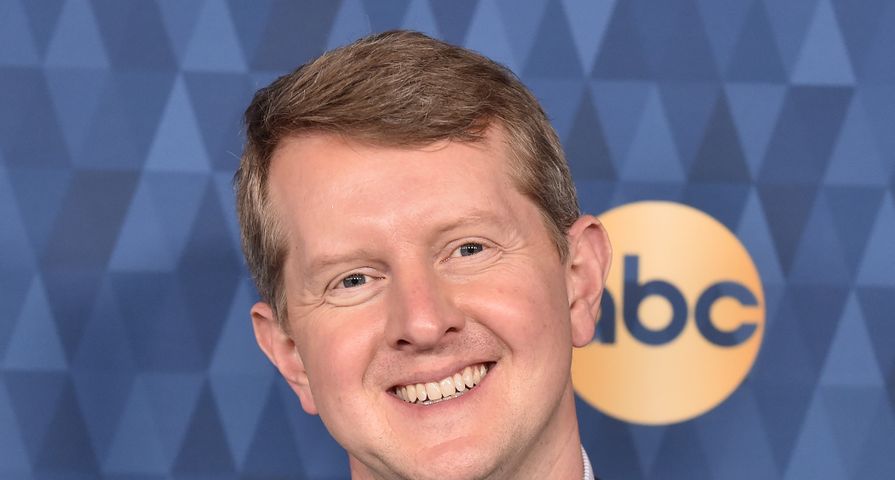 Jeopardy! has crowned it’s greatest contestant of all time!

Last year, it was announced that three highest money winners, Ken Jennings, Brad Rutter, and James Holzhauer, would compete against each other for $1 million in Jeopardy! The Greatest of All Time special.

On Tuesday, the game show’s tournament came to an end, and Jennings won his third match on the tournament’s fourth episode, resulting in defeating his fellow two opponents and earning the title of Jeopardy! Greatest of All Time.

Jennings came into the third match leading, with two wins against Holzhauer’s one and Rutter’s zero. The two-game showdown was a close match between Holzhauer and Jennings. The two went into final Jeopardy, Holzhauer only being 10,000 points behind Jennings, but Jennings big risk and correct answer paid off – racking him over 65,000 points. In the game’s second Final Jeopardy, Jennings only had 23,000 points while Holzhauer had 44,000. While it seemed as though Jennings was beaten, he came through with the correct answer while Holzhauer gave the incorrect answer and lost all of his points. Jennings’ Jeopardy! winning total, including past tournaments, brings him to $4,370,700.

The tournament is the first ever to bring the three-highest earning champions in the show’s history together. Jennings continues to hold the longest winning streak in the game show’s history, with 74 games and winnings totaling $3.3 million. On the other hand, Rutter has the title of highest money winner of all time across any TV game show. Rutter had never lost Jeopardy! to a human contestant, and his winnings total $4.6 million. Also, Holzhauer earned the record for all 15 of the top single-day winnings records on the show and won the show’s 2019 Tournament of Champions, with winnings totaling $2.7 million.

Although Rutter did not do well in the Greatest of All Time tournament, he still retains the title of highest-earning Jeopardy! contestant. Jennings’ $1 million prize was not enough to surpass Rutter’s record of $4.6 million.