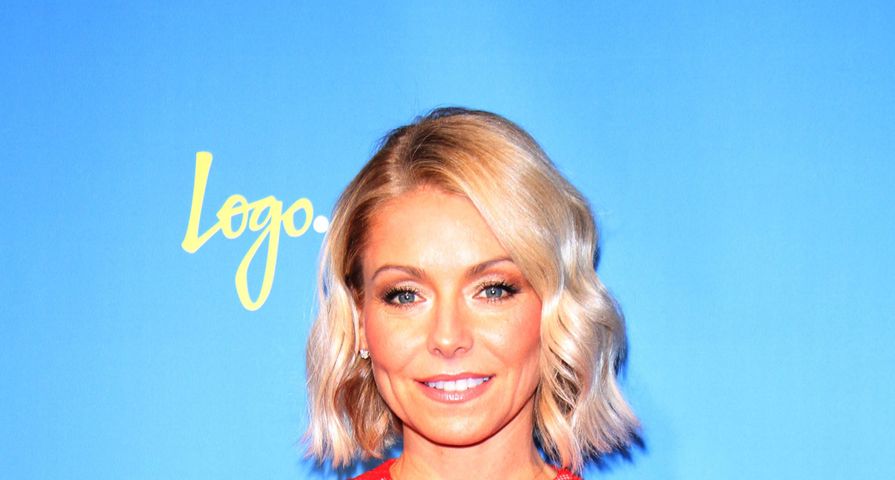 After what has seemed like a very long wait, Kelly Ripa has finally named her new co-host for Live!.

In the months since former co-host Michael Strahan’s dramatic exit, there has been quite a lot of speculation about who would be taking his place, and over the weekend it was confirmed that Kelly Ripa would finally be naming her new co-host on the Monday, May 1 episode of Live with Kelly!

With many great contenders, including her own husband Mark Consuelous, Ripa has announced her new co-host is the multi-talented entertainment business mogul Ryan Seacrest!

“So happy! So exciting!” Seacrest said as he joined Ripa. “Take a bow! Take a bow!” Ripa beamed as she officially introduced her new co-host.

Fans will know that Seacrest has quite the extensive background in hosting including all 15 seasons of American Idol and New Year’s Rockin’ Eve, as well as his own radio show On Air with Ryan Seacrest. The 42-year-old was one of the top contenders from the very beginning of the search, and although it seemed to take awhile, everyone wanted to make sure it was the right fit because Ripa didn’t want to be “rushed, and so she is happy to take her time to make sure that chemistry is right.”