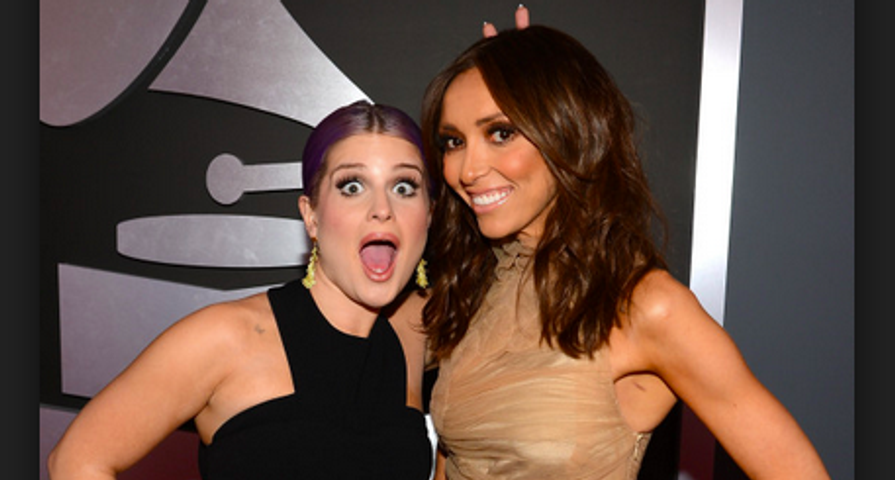 Kelly Osbourne and Giuliana Rancic may have acted like besties during their time together on Fashion Police but since Kelly has left the show, it’s become evident that their “friendship” was just for the cameras.

Kelly stepped out this weekend for the 2015 NYX FACE Awards in Los Angeles where she was asked about Fashion Police on the red carpet. Osbourne was surprisingly candid about her former co-hosts and here’s what she had to say about Giuliana Rancic:

“I will never admit to liking Giuliana because I don’t. I don’t think she’s a good person and I think she’s a liar.” Ouch! But there wasn’t bad blood between Kelly and her other former co-hosts. She had nothing but nice things to say about Brad and new host Melissa Rivers. “Brad is one of the most incredible people in fashion, he is funny as fu*k. I am so happy for Melissa that she is filling that seat and I want that show to go on. It was just my time to move on.”

Just in case her previous comments weren’t clear enough, when asked if Kelly would ever return to the show, the 30-year-old TV host said “If certain people weren’t there.”

Giuliana has yet to respond to Kelly’s comments.

We have to ask: