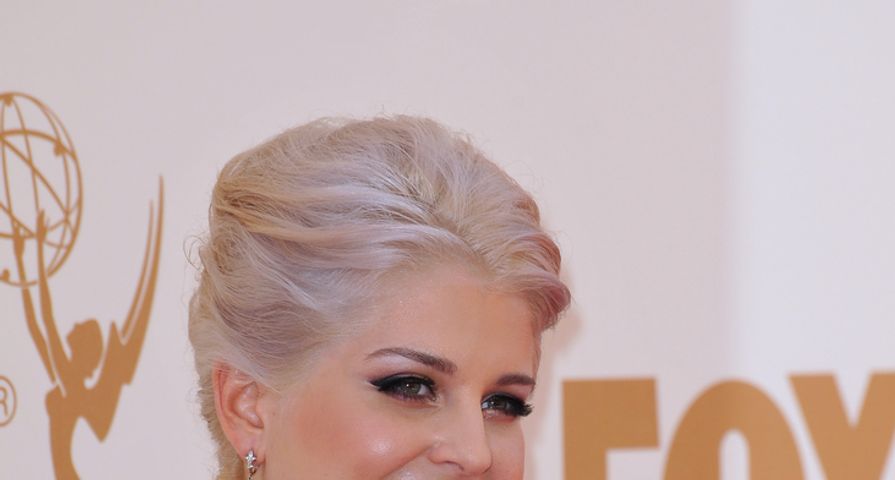 Kelly Osbourne is handing in her badge.

The 30 year-old has announced that she’s leaving E!’s Fashion Police, following the insulting comments Giuliana Rancic made about singer/dancer/actress Zendaya at this year’s Oscars.

“Kelly Osbourne is departing E!s Fashion Police to pursue other opportunities, and we would like to thank her for her many contributions to the series over the past five years, during which time the show became a hit with viewers,” the network said in a statement. “No decisions have been made on her replacement.”

During E!’s red carpet Oscar coverage, Giuliana said that Zendaya looked like she “smelled like patchouli oil and wedd” because of her dreadlocks.

Zendaya responded via Instagram with a lengthy statement about this history of dreadlocks in African American culture, saying the comments were “ignorant” and that “there is a fine line between what is funny and disrespectful.”

Kelly, who considers Zendaya a friend, took to Twitter to say that she did not make the comment and does not condone racism, and expected both parties to rectify the situation on their own.  Giuliana Rancic tweeted that her comment wasn’t about race, but referred to a “bohemian chic style”. She later issued a video apology to Zendaya.  “I do understand that something I said last night did cross the line,” she said in the video.

But that wasn’t enough for Kelly, who decided to leave the show. According to Us Weekly, Kelly had advised Giuliana not to say the joke, but that Giuliana wouldn’t listen.

An insider says that Kelly had been wanting to leave the show for a while.