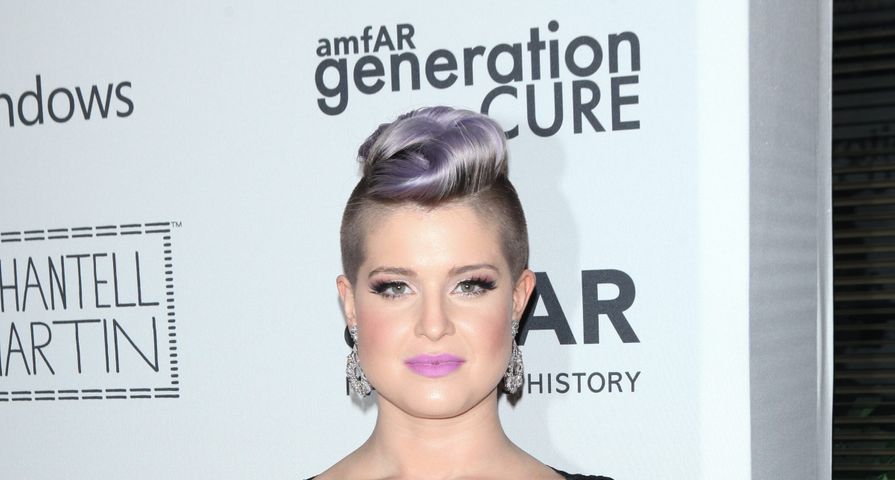 Back in February, Kelly Osbourne did everything she could to make sure she was not associated with the racist “joke” made at the Oscars on E!’s Fashion Police which Osbourne was a host with at the time, and now she is facing backlash for racist comments yet again.

As the new host of The View, Osbourne joined the rest of the panel who were discussing Donald Trump’s offensive comments about minorities and immigrants specifically Mexicans in America when Osbourne promptly (and shockingly) stated, “If you kick every Latino out of this country, then who is going to be cleaning your toilet, Donald Trump?”

For obvious reasons people were outraged by the comment and right away, Osbourne’s co-host Rosie Perez said, “Latinos are not the only people doing that,” and Osbourne quickly added, “No, I didn’t mean it like that! Come on! I would never mean it like that! I’m not part of this argument.”

Regardless, her comments have come under serious fire causing Osbourne to write a lengthy apology on her Facebook beginning with, “I want to start by saying I ALWAYS take responsibility for my actions. In this particular case I will take responsibility for my poor choice of words but I will not apologize for being a racist as I am NOT. I whole-hearted f–ked up today. I don’t want to bullshit anyone with lame excuses.”

Her apology however is now raising eyebrows as she then continues by putting a bit of blame on Rosie Perez because she stopped Osbourne “mid-sentence” and she “couldn’t finish her point,” adding, “I should have known better as I was on The View and it was live,” which some are taking to mean it is acceptable to say not on live television.

In the end she concluded with “I’ve learned a very valuable lesson. It is my hope that this situation will open up a conversation about immigration and the Latin community as a whole. By the way I clean my own f–king toilets.”