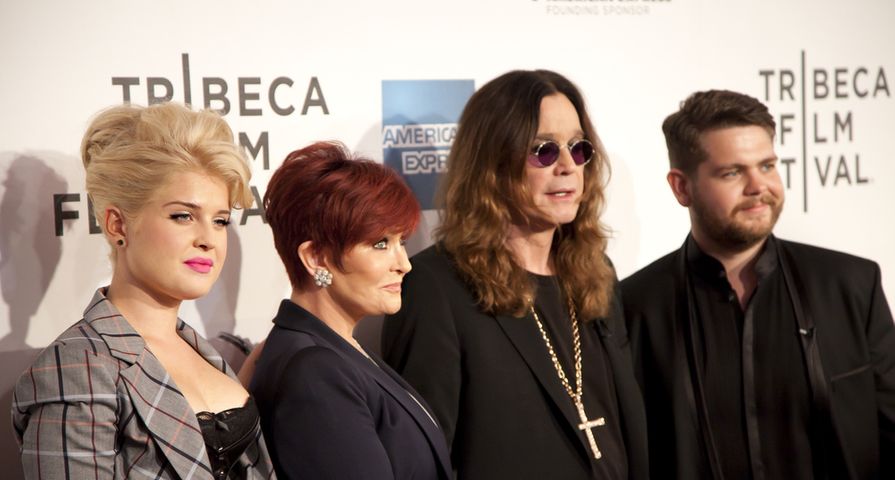 The Sharon and Ozzy Osborne split just got a little messier.

On Monday, May 23, Kelly Osborne, daughter of Sharon and Ozzy, posted a scathing tweet directed at his father’s alleged mistress, Michelle Pugh, a hairstylist living in Los Angeles, California. With her claws out, Kelly wrote this post:  “Anyone looking for cheap chunky LOW-lights a blow out and a b–wjob call …” , and included a L.A. phone number. Some Twitter users responded to the post by saying that their father is the one to blame for the affair. Kelly fired back angrily. To 1 user she wrote, “are you in my family? NO YOU ARE NOT YOU HAVE NO IDEA WHAT SHE DID! So keep ur high-mighty opinions to yourself!”

Earlier this month, a representative of the couple announced that Sharon and Ozzy had split after more than 33 years of marriage. Us Weekly reported that Sharon found out that Ozzy was having an affair with Pugh after searching through his emails. On May 10, Sharon affirmed the couple had broken up on her show, The Talk. She told viewers, “I’ve been avoiding looking at any pictures or reading anything. I know what’s going on,” adding, “I don’t need to read about it and see about it because it’s like putting salt in a wound. So I don’t need to.”

This is the first time however that anyone in the family has seemingly confirmed the rumors of Ozzy’s affair with Michelle Pugh.