Kelly Clarkson Opens Up About Her Daughter’s Future 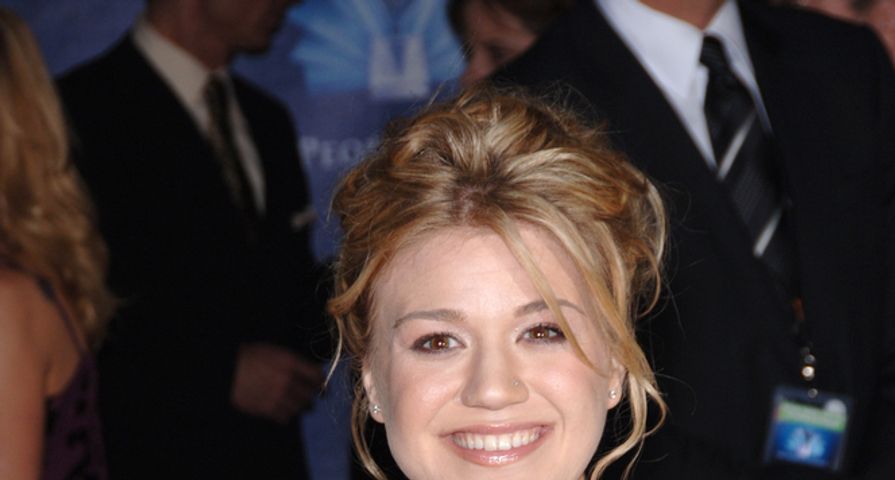 The normally quiet Kelly Clarkson, 32, has made her return to the headlines recently and as a new mom is more than happy to gush about her adorable daughter River Rose. While her new bundle of joy is only 8-months old, Clarkson is already thinking about her daughter’s future and all the possibilities.

Talking with PrideSource to promote her new album Piece By Piece Clarkson was asked what she would say if her daughter ever came out to her and she had the perfect response.

“Oh, I don’t care. I mean here’s what I hope for her: I just hope she finds love. It took me a while, man. And there was a lot of heartache throughout those years. You know, as long as she’s happy. I don’t care either way, and neither does my husband. And we have two other kids as well, and we don’t care either way for all of them.”

As well as River, who is the first child for the singer, Clarkson is also stepmom to her husband Brandon Blackstock’s children, Seth and Savannah, from his previous marriage.

She went on to voice her support for the LGBT community, “I think it’s silly we’re still talking about gay rights. I just live in this world where people are accepted, so it’s very hard for me to even realize that that still exists. It’s hard for me to wrap my brain around it […] It doesn’t even register in my world as different. I don’t know why. But yeah, it doesn’t. I’m glad it doesn’t!”