Keith Urban’s Father Has Passed Away After Battle With Cancer 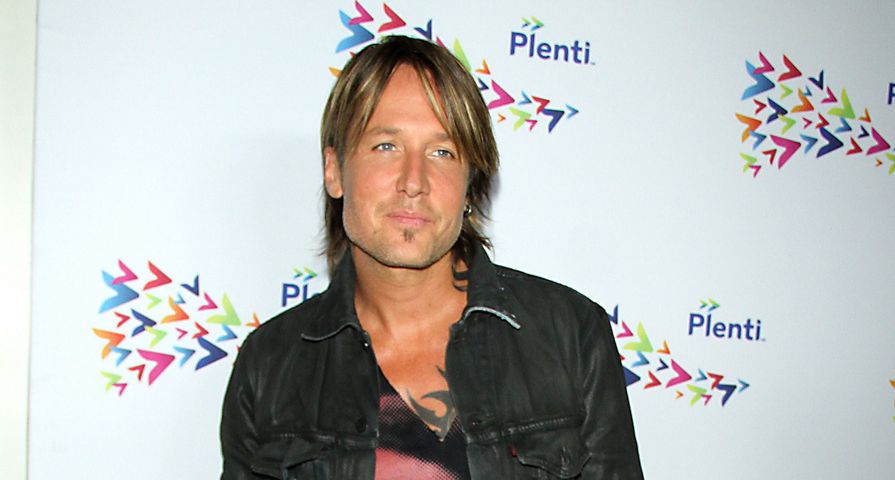 Shortly after country singer Keith Urban revealed that his beloved father, Robert, had entered hospice care, Urban shared that his dad then passed away on Saturday, Dec. 5.

In a statement the 48-year-old singer said, “I’ve been deeply touched by the outpouring of love and support that Nic and I, and our family have received since my Dad’s passing on Saturday night. His long battle with cancer is now over and he’s finally at peace.” He then added, “My dad’s love of country music and America set me on my life’s journey, and shaped so much of who I am today. Thank you to everyone who has kept us all in your thoughts and prayers.”

Earlier in the week, Urban offered an update on his dad’s condition while touring the Keith Urban exhibit at the Country Music Hall of Fame. “He’s probably only got a few weeks, if that,” Urban said at the time. “I’ve just been dealing with that the last couple of days. This has all come at a very strange time where it’s typical of a career that has extreme highs and extreme lows all often at the exact same time. So [the exhibit] is bittersweet a little bit because [my dad] is the catalyst for all of this. My dad is the catalyst for me living in America.”