Keith Urban Reveals His Dad Is In Hospice Care 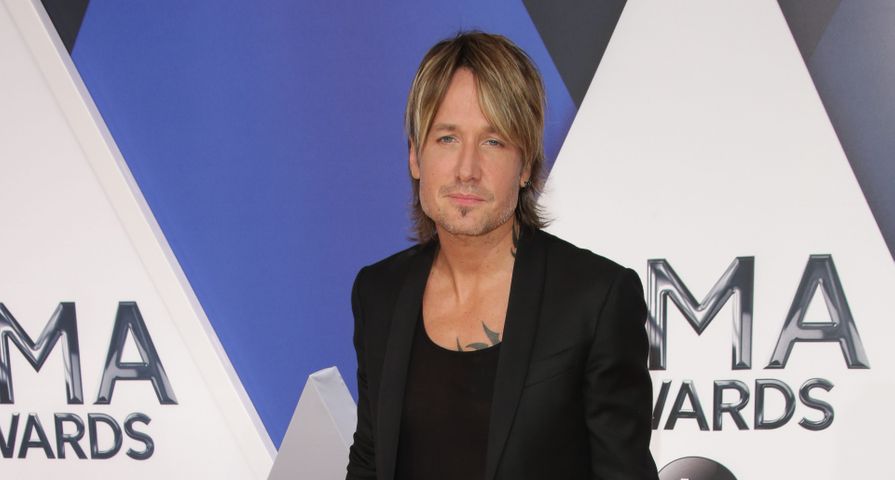 Keith Urban normally keeps quiet about his family life, but he recently revealed the sad news that his father is now in hospice care. The 48-year-old country star opened up to The Tennessean about his father, Bob Urban, who was the first to inspire Keith’s love of country music.

“He’s probably only got a few weeks left, if that,” he revealed. “I’ve just been dealing with that the last couple of days. This has all come at a very strange time where it’s typical of a career that has extreme highs and extreme lows all often at the exact same time.”

He even wrote a song for his father, “Song for Dad,” featured on his 2002 album, Golden Road, adding his dad introduced him to country music playing Glen Campbell and Dolly Parton when he was growing up in Australia. “He gave me a lot of great advice growing up. So much of it, I sort of discarded over the years, and now I find myself listening to it very different, and it was pretty sage advice.”

Being a Dad gives me a WHOLE new love and appreciation for my Dad – and everything he’s done for me. – KU #withdad