Keanu Reeves Responds To Being The ‘Internet’s Boyfriend’ 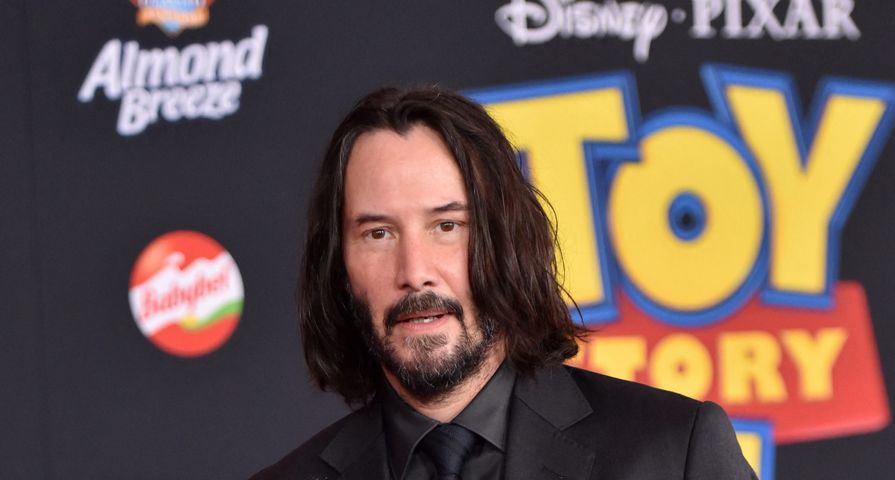 Actor Keanu Reeves has been a star for decades but 2019 has brought the 54-year-old into the spotlight again like never before.

With the release of the third installment of his mega popular film franchise John Wick to his show-stealing scenes in the Netflix original film Always Be My Maybe to his voice role as Duke Caboom in Toy Story 4, he is everywhere, and as such has been dubbed the “internet’s boyfriend” which is a way of saying how obsessed everyone is with him online.

On Tuesday, June 11, the actor attended the premiere for Toy Story 4 where he was told about his new title as the internet’s boyfriend and he seemed quite surprised.

“I’ve been what?” he said when asked how he felt about the web’s obsession with him.

When talking about his new Toy Story character Duke Caboom who is a motorcycle obsessed daredevil Reeves apparently jumped on a table at Pixar out of excitement, “I just kind of got inspired” he said of the incident.

“The character’s so full of life,” he added. “He’s a showman, he’s a daredevil. So when he’s on the bike, I was just — like, he keeps doing poses, you know, and he can’t stop. They put it into the film, so it was nice.”

“They took some of the physicality that I was talking about for the character, and doing the poses,” he said. “I think it’s really remarkable how Pixar and the directors kind of do the physical comedy, the emotion, and so for me I was rally happy with what they did with Duke Caboom.”