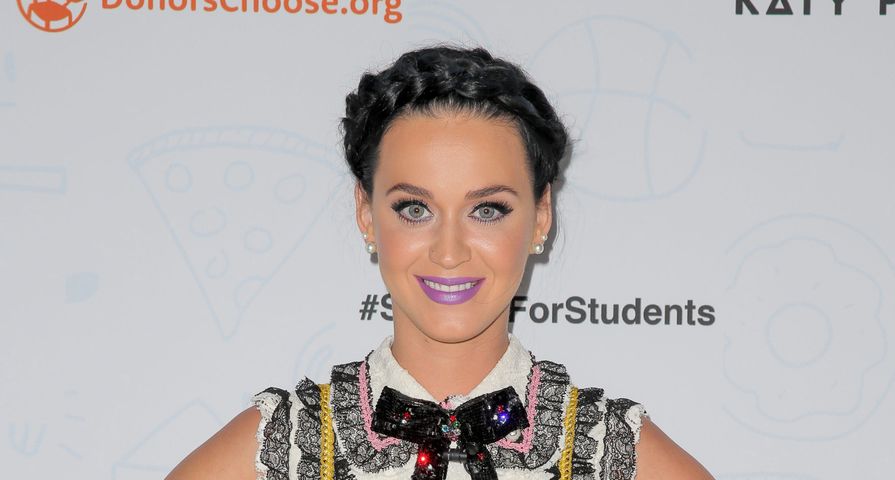 To many Katy Perry fans it seemed she had gotten into another relationship with another John Mayer type after photos surfaced earlier this week of her boyfriend Orlando Bloom, 39, getting a little too close to singer Selena Gomez, 23, in Vegas.

On Thursday, May 12, Perry finally referenced all the cheating rumors when she took to her Twitter to write, “Instead of giving energy & eyeballs to dumb conspiracy check out how CooL this is,” along with a link to an article about Bloom’s charity work in the Ukraine. Gomez then retweeted Perry’s message and added her own “praise” emoji, seemingly showing no hard feelings between the two ladies amid all the drama.

At first it seemed Perry addressed the rumors and was seemingly not happy about them, when she tweeted earlier in the week, “Is that all there is?” along with a link to Peggy Lee’s classic song about a girl disillusioned in love because of a boy.

It all started when pictures went viral of Bloom and Gomez getting quite close in a booth in Vegas and then were spotted leaving in the same vehicle together; however, Bloom and Perry started dating in late January following a Golden Globes afterparty.