Katy Perry Reacts To Recent Criticism Over Her New Image 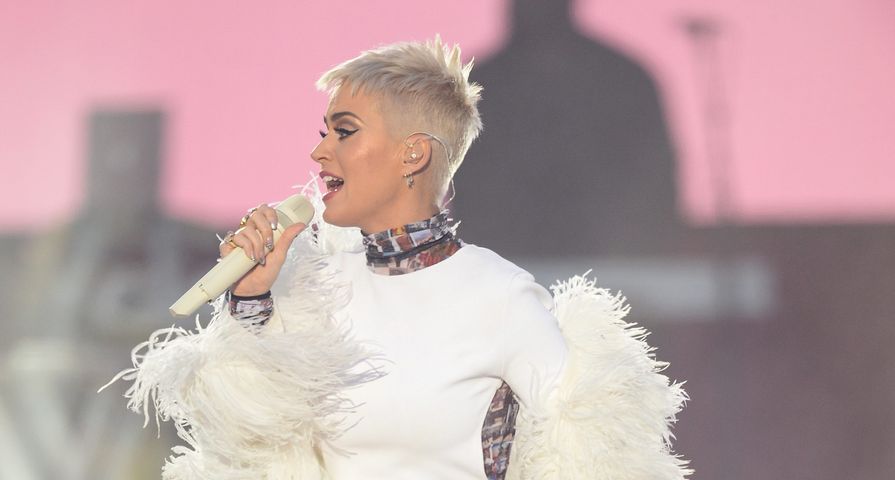 Pop icon Katy Perry has opened up about her recent evolution and has defended her new image in response to confused critics and fans.

The star simply decided it was time for a change and her new album “Witness” alongside her fresh cropped hair style and newfound perspective on life definitely prove that the star is working towards a reinvented version of herself.

“I used to be scared of intimacy, I used to use my sexualization as attention, I used to over sexualize myself because that was the only way I knew how,” the star revealed about her persona from the last few years. “I didn’t kill her, because I love her, and she is exactly what I had to do then. And I’m not a con artist, I didn’t con people, like, that was just me. And this is me now,” she reveals when speaking of her recent evolution.

The 32-year old explained her reinvention started by cutting out alcohol from her life and attending therapy sessions with her family. She claims that this has set her on a much more productive path and she feels, “liberated from things that don’t serve [her].”

“It’s a departure, and it’s a necessary evolution that I have to take,” Perry said in a New York Times article. “I feel very empowered [and] extremely liberated.” But at the same time, she confesses, “I literally know nothing.”

Despite distancing herself from her previous persona, Perry remains grateful for her experience and describes the Teenage Dream image as, “f–king intense. And amazing and beautiful and horrible all at the same time.” Hopefully her personal reinvention and new sound will be just as rewarding for her!