Katy Perry Crushed Out On A College Quarterback 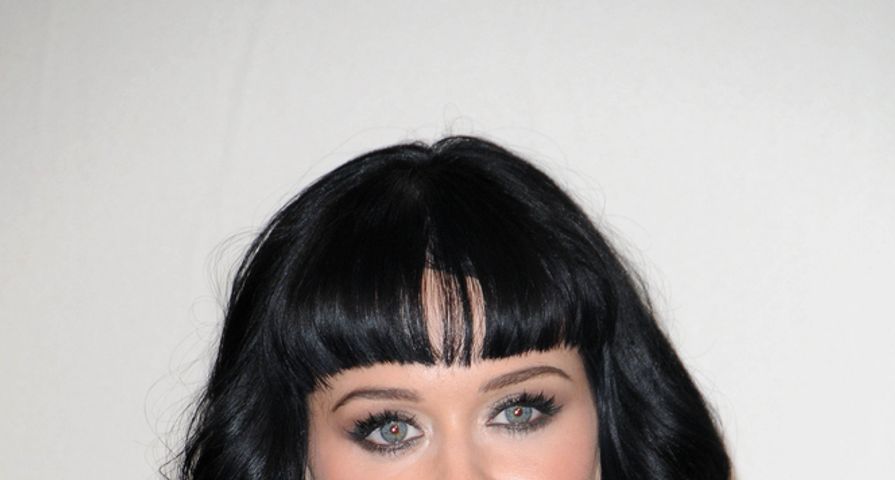 Katy Perry is fawned over by almost every man but it seems the one she is crushing on is content with his current girlfriend.

On Saturday October 4, the world famous pop-star was a guest on ESPN’s College Gameday picking her selections for college football wins.

When asked who she picked for the Oklahoma vs. TCU game she stated, “I’m picking this one based on looks. Trevor Knight, do you hear me?” Trevor Knight is the quarterback for the Oklahoma Sooners and Katy Perry was crushing on him hard, even pulling out a sign in the shape of a heart with his face in the center as she said “Call Me.”

Unfortunately for Katy, Knight is in a relationship with his hot, smart girlfriend Kate, and he is also 10 years younger then the singer.

Still, that didn’t stop Trevor’s older brother, Tyler Knight from trying to get to Katy. Tyler posted a picture of himself holding a piece of card with, “Katy Perry Call Me” on it.

However, Tyler doesn’t exactly look like Trevor or Trevor’s twin Connor, who is also in a committed relationship. He also isn’t a star athlete, he’s a farmer.

While it was a good try by Tyler, we don’t think Katy is going to take him up on his offer of taking his brother’s place.

If you do want a shot at dating Katy Perry, it seems being a quarterback is a good start. After her divorce from Russell Brand, there were many reports she was possibly dating ex-NFL quarterback, Tim Tebow.