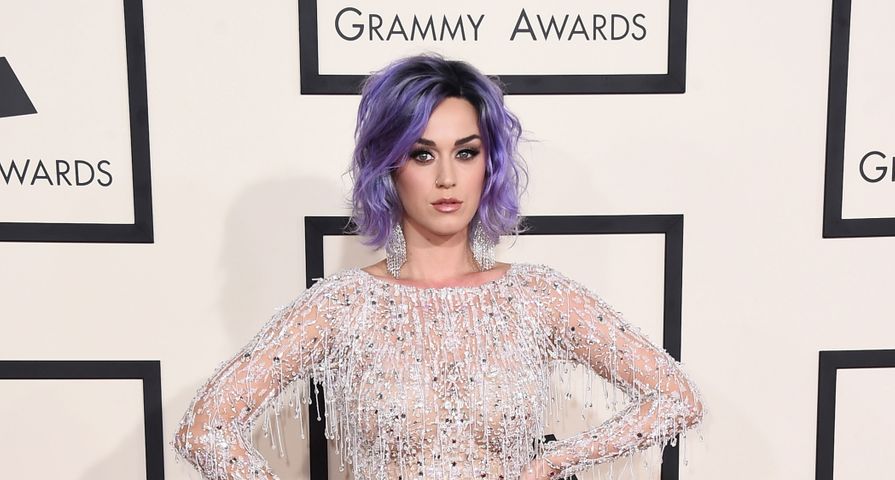 The 10 Most Obnoxious John Mayer Quotes!

These two really need to decide if they’re in a relationship or not because the whiplash is giving everyone severe pain as it seems pop star Katy Perry, 30, and John Mayer, 37, have broken up…again.

Recently a source told E! News that the two are officially done after their second break and Mayer has already been making sure everyone knows he is on the market yet again, telling friends it is “over for good.” The source also revealed that Mayer stated he lost “emotional interest on his end” and he “fell out of love with Perry but will always love her.”

The two previously dated off and on after Perry’s public divorce from Russell Brand but split for real in February 2014 after the womanizing Mayer was at the center of several cheating rumors.

Early this year however the two seemed to be the happy couple once again after they were spotted grabbing dinner and it was revealed they had remained quite close in the year since their first split.

“They never stopped talking and being friendly while they were broken up. They are really excited about being together right now and spending as much time as possible together,” a source stated when the famous pair reconciled back in January.

News of the alleged split comes shortly after Mayer opened up about his reputation and how he has changed saying he is a “recovered ego addict.”