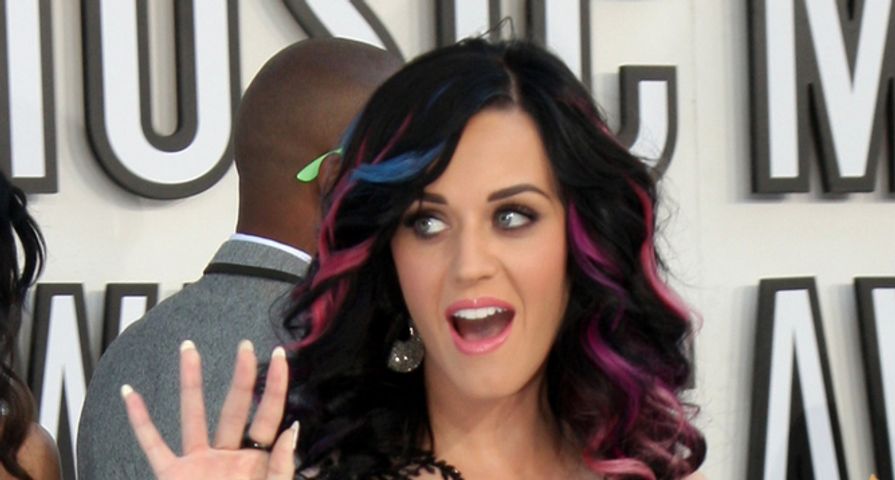 Celebrities do pretty much everything they can to ensure that their fans do not get a hold of their personal information, but sometimes they slip up themselves, causing chaos for fans.

Unfortunately for mega pop star Katy Perry, her enthusiasm to show off her dog Butters in a video resulted in her releasing her personal phone number by accident, posting the video to her nearly 70 million Twitter followers and 16 million Instagram followers.

The video of Butters clearly displayed her phone number on his dog tag, something that fans were quick to point out to the singer, “@katyperry idk if it’s your phone number but you should kinda see this…” After it was noticed that her phone number was accessible, it’s probable that her phone was instantly flooded with calls and texts from millions of people but it didn’t take long for Perry to delete the video from her social media and then deactivate the number.

It would have been a pretty mean April Fools’ Day prank had Perry not done it herself, but fans already thought they were being pranked when the stunning singer revealed her new “Kris Jenner” pixie cut that is getting mixed reviews from fans.