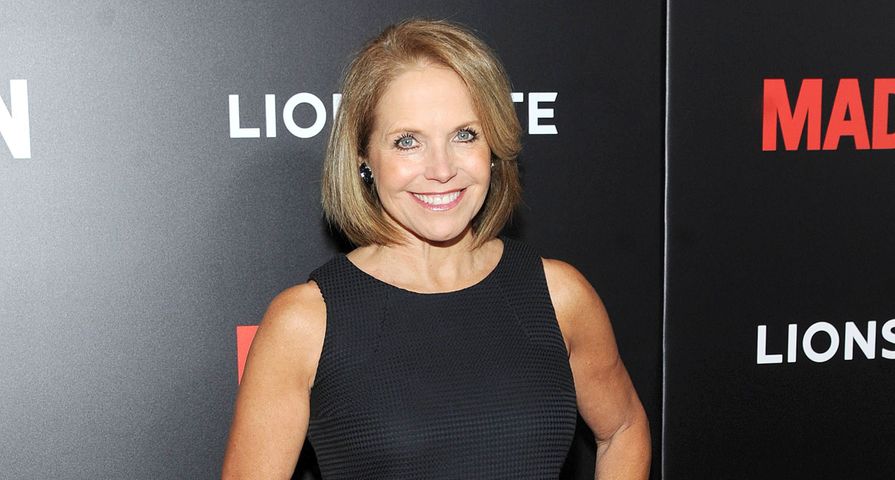 The extent of April Fools’ Day jokes is endless and even celebrities can’t help but get in on the fun, even when on a live talk show. Consider it a sort of initiation and April Fools’ prank rolled into one for the new host of The Late Late Show James Corden when Katie Couric pulled a joke on him that left the host breathless.

Corden made an enthusiastic introduction for guest Katie Couric and then when the curtain opened for her to walk down, the Yahoo! news anchor had a stuntwoman tumble down and appear very injured.

A stunned Corden rushed over, looking incredulous that no one else was trying to help and was so relieved he was speechless when he realized it was a joke with Couric saying, “James, up here! April Fools’ James. Gotcha.” The host rolled on the floor, “I can’t breathe. That’s like our worst nightmare. That is so funny. That is an amazing prank. We’ve been talking about those stairs. We’ve been going back and forth. I was like, ‘Oh, my God. Katie Couric just died.'”

With Corden used to being the one cracking the jokes and creating the laughs, he was clearly very shocked at the turning of the tables, and Couric just added prankster to her impressive resume.

Watch the prank below!