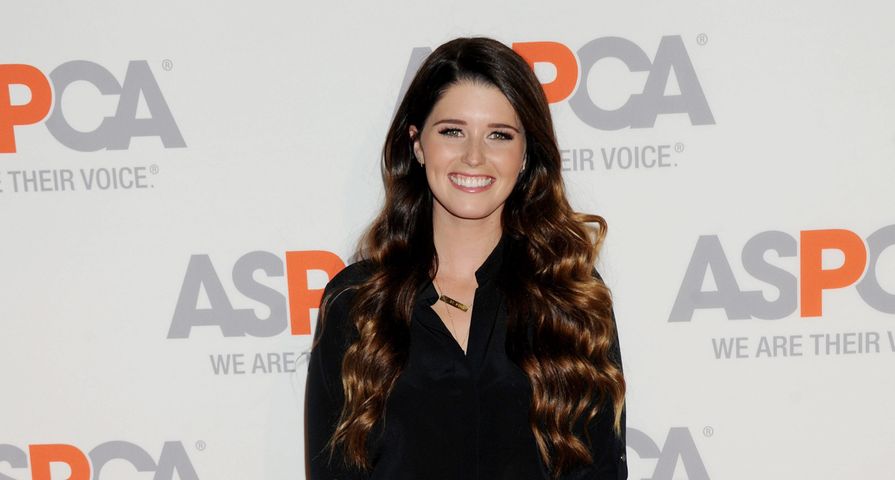 In what was seemingly a perfect relationship, it seems young lovebirds Miley Cyrus, 21, and Patrick Schwarzenegger, 22, have hit a bump in the road.

After Schwarzenegger headed down to Cabo for some Spring Break fun, pictures surfaced of Miley’s boyfriend getting a little too close to a bikini-clad girl, causing an uproar of cheating claims from the media and users on social media.

After Patrick himself completely denied the cheating saying he would never do that to his girlfriend and the girl in the photos is simply his best friend’s girlfriend, Patrick’s sister Katherine is now rushing to his defense.

“A lot of you guys spreading hate need Jesus in your lives ASAP,” she wrote on Twitter while also retweeting her brother’s message, “Girls have guy friends and guys have friends that are girls…”

When one user replied to Katherine stating, “I’d say my bf was insensitive if he was doing those things w/another girl,” she responded with a simple, “ever heard of spring break?!”

Cyrus has not yet responded to the cheating rumors although she did post some odd Instagram posts that could be her reaction to the hype that is being made out of the photos including a message that read, “Don’t you ever let someone treat you like a yellow Starburst. You are a pink Starburst.”

Also Check Out: 7 Stars Caught Cheating By The Paprazzi