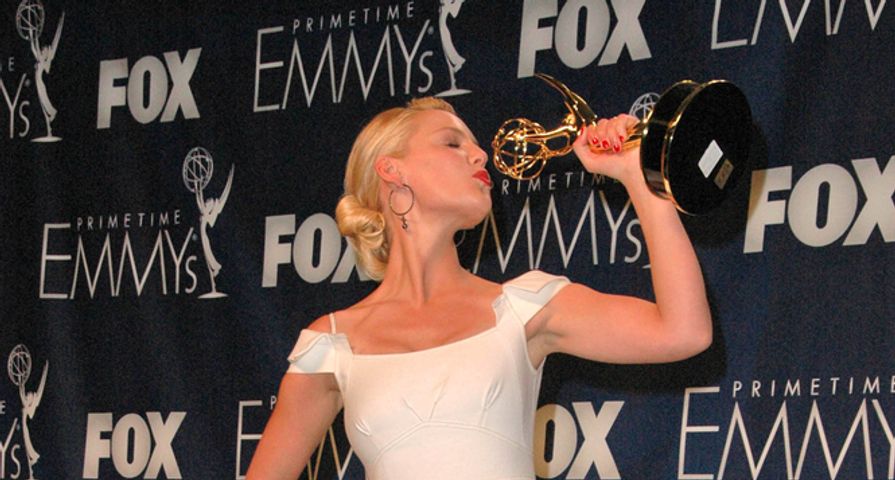 The brodcast networks have unveiled trailers for their upcoming new fall TV shows – and Katherine Heigl stars in one of the biggest new projects.

State of Affairs, which will air on NBC, features the Grey’s Anatomy alum as a CIA agent who works closely with the President (played by Alfre Woodard).

“It’s a drama, and it involves high-level, high-intensity, very powerful people,” Heigl explained. “It has all those things that people find exciting.”

The role was also attractive to Heigl because her character, Charleston Tucker, is a complicated, flawed person. “I think she’s a very honorable and obviously very patriotic woman — but she’s also very messy,” Heigl continued.

The new show has a bit of an ironic twist in terms of how it came about — check out the video to see a preview of the show and its connection to Grey’s Anatomy!

Some people see TV as beneath the glamorous world of film, but even though Heigl was sometimes critical of Grey’s before she left, she doesn’t see her career move as a step down. In fact, TV is often where women specifically find challenging and interesting opportunities.