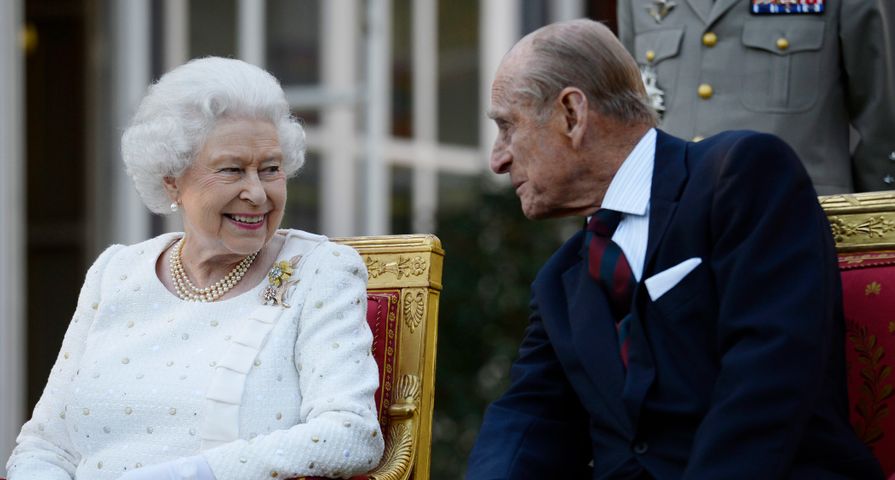 Kate, William, Meghan, and Harry all shared their best wishes on social media to celebrate the anniversary. Kate and William opted for two photos of Queen Elizabeth and Prince Philip for their tribute. The first one shows a black and white photo of the couple for their first post-wedding appearance during their honeymoon. The second shows the royal couple more recently giggling together in a candid shot. “Wishing Her Majesty The Queen and His Royal Highness The Duke of Edinburgh a very happy 72nd Wedding Anniversary!” they wrote in the caption.

Meghan and Harry also made a dedicated social media post to celebrate the big day. They chose a black and white throwback photo of Queen Elizabeth and Prince Philip smiling and waving while riding in an open-air carriage. “Happy anniversary to Her Majesty The Queen and The Duke of Edinburgh! On this day, seventy-two years ago, they were married at Westminster Abbey,” they captioned the post. “Many congratulations!”

The official royal family Instagram account also shared a celebratory moment by posting a photo from the Queen and Philip’s wedding. The couple is standing on the balcony of Buckingham Palace waving to the crowds after their ceremony at Westminster Abbey.

Check out all the sentimental anniversary posts below: 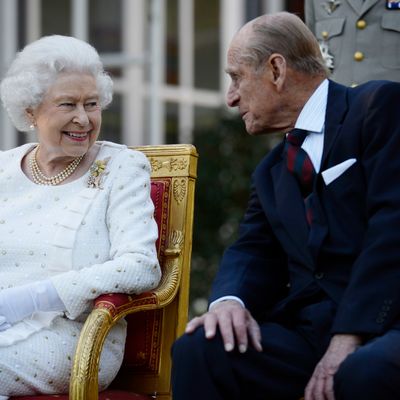