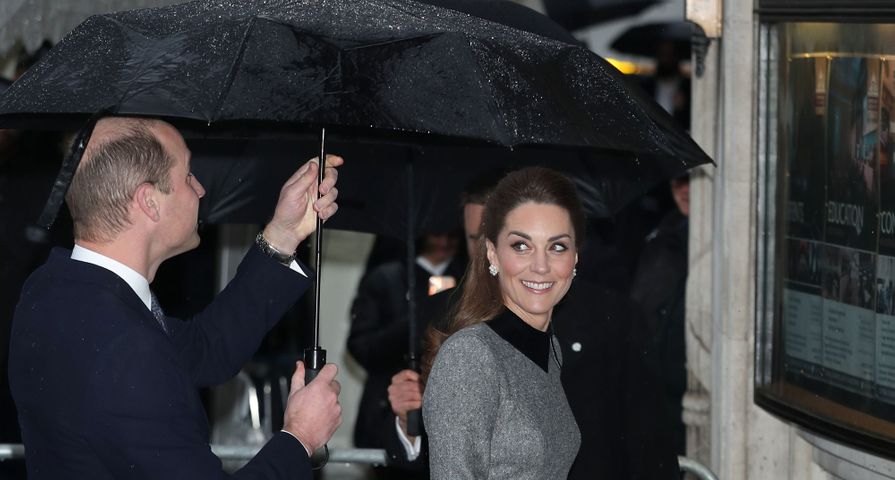 The Duke and Duchess of Cambridge stepped out to attend a poignant Holocaust Memorial Day Service in London.

The tribute took place at Central Hall in Westminster and was held to honor the millions of lives lost during the Holocaust. As the royal couple arrived, they were greeted by Olivia Marks-Woldman, Chief Executive of the Holocaust Memorial Day Trust, and Sir Ben Helfgott, honorary president and Holocaust survivor.

For the occasion, the Duchess wore a repeat ensemble which consisted of a grey collared dress which was belted at the waist. Many royal fans may remember this dress since Kate wore it for a special occasion in the past. The Duchess actually wore it for her first-ever solo appearance with Queen Elizabeth back in 2011.

During the service, the Duke gave a reading from a letter sent by a friend of his great-grandmother Princess Alice. The Princess has been praised for her efforts to help the Jewish people during the Holocaust.

The letter began, “When the persecution of the Jews by the Germans began, Princess Alice asked to be informed about the fate of the Cohen family. Having been informed by friends and by her lady in waiting about the plight of Mrs. Cohen and her young daughter, the Princess decided to offer her hospitality to the two ladies; in fact to hide them in her home despite the danger this entailed.”

“The Princess put a small two-room apartment on the third floor at the disposal of Mrs. Cohen and her daughter. It was thanks to the courageous rescue of Princess Alice that the members of the Cohen family were saved.”

“The members of the Cohen family left the residence three weeks after liberation, aware that by virtue of the Princess’s generosity and bravery had spared them from the Nazis.”

“The great-granddaughter of Rachel Cohen, Evy Cohen, said this 2 years ago: ‘My family would not exist without the courageous act of Princess Alice. Her story of incredible courage must keep being told in her memory. My generation, the past generation and the future generation are, and will eternally be, grateful to Princess Alice for the great act of bravery, risking her own life to take in a family in need.”

Check out images from the rainy outing below: 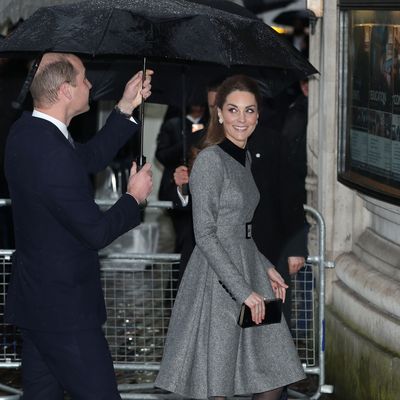