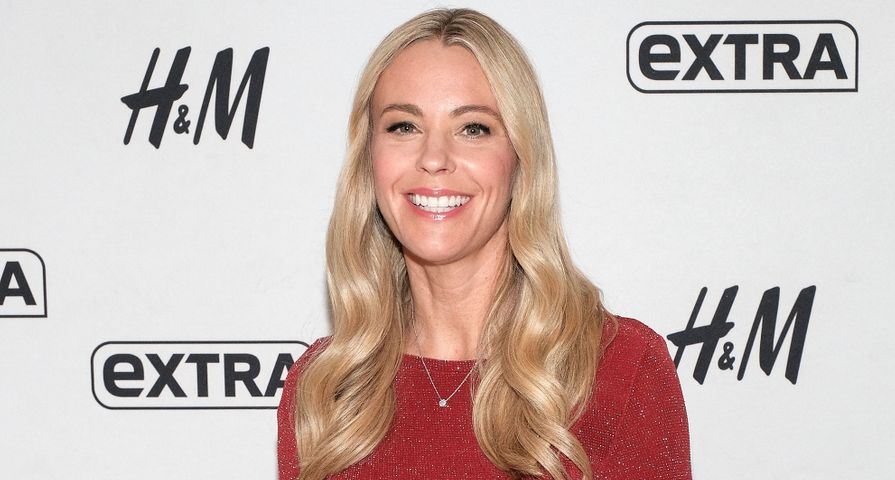 Reality star Kate Gosselin has also been controversial, with many fans criticizing her attitude and behavior in her split from husband Jon Gosselin, and the most recent criticism for the star has come after she shared a picture of her kids dressed up for Halloween.

The Kate Plus 8 star took to her Instagram to share a photo of some of her children with the caption, “I had a trick-or-treating date with a couple of cute pink dinosaurs and a few adorable astronauts.”

The photo featured five of Gosselin’s sextuplets, 13-year-olds Aaden, Alexis, Hannah, Leah and Joel, with their brother Collin being noticeably absent. Fans know that back in August of 2016, Kate Gosselin revealed that her son Collin had been enrolled in a full-time away program for his behavioral issues, and his absence and Kate’s lack of acknowledgement have her social media followers slamming the star.

“No Collin, of course. That’s sad. He’s been gone for like 3 years now,” one person commented on the picture. Others added, “Its sad Kate that you did not even acknowledge Collin in this photo.” While another suggest that maybe she should change the name of her show to Kate + My 7. “I grew up with a troubled sibling but never did we exclude him from all family activities. If he was so out of control you would of never been able to film with him as much as you did without incident. Sometimes parenting is not easy but that does not mean send your child away long term,” one follower wrote.

Gosselin, who also shares 17-year-old twins Mady and Cara with her ex, revealed that she decided to sen Collin away from home and to the program so that it will “help him reach his full potential.” She added that his is  “enrolled in a program that is helping him learn the skills he needs to be the best him he can be. We miss him so much, so it’s been hard because there is a huge hole in our family without him here. But it comforts us to know he’s where he needs to be right now, and I can feel good about that.”

I had a trick-or-treating date with a couple of cute pink Dinosaurs and a few adorable Astronauts! Happy Halloween! #FunTime