Kate Beckinsale Says Director Michael Bay Was “Baffled” By Her 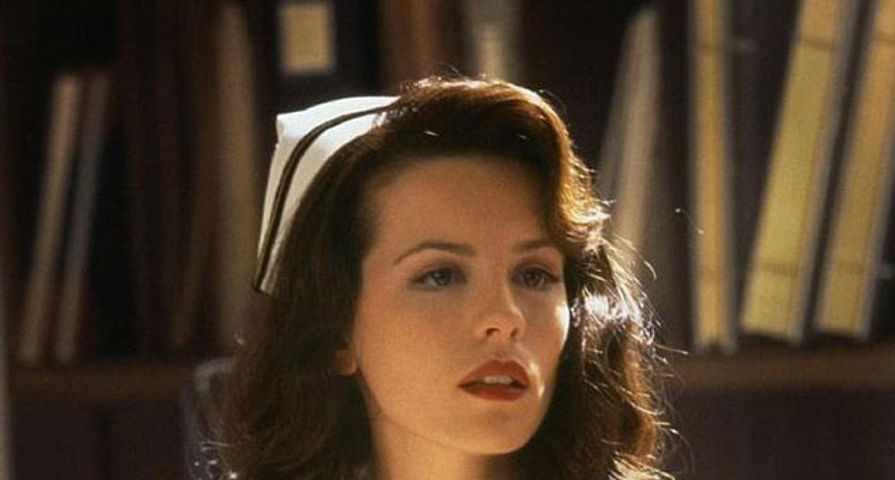 In a recent interview on The Graham Norton Show, Kate Beckinsale recalled her time working with director Michael Bay in Pearl Harbor 15 years ago. Whereas Bay often raved about her male co-stars, he was overly critical of Beckinsale. “I think he was baffled by me because my boobs weren’t bigger than my head and I wasn’t blond,” she said on the show. As a new mother, Beckinsale’s physical appearance was not considered adequate for the role. “I’d just had my daughter and had lost weight…but I was told that if I got the part, I’d have to work out,” she said, “and I just didn’t understand why a 1940s nurse would do that.”

In contrast, Bay would speak highly about Josh Hartnett and Ben Affleck when promoting the film. “When we were promoting the film, Michael was asked why he had chosen Ben and Josh, and he said, ‘I have worked with Ben before and I love him, and Josh is so manly and a wonderful actor,'” Beckinsale continued. “Then when he was asked about me, he’d say, ‘Kate wasn’t so attractive that she would alienate the female audience.'”

Bay’s comments about Beckinsale were a common occurrence. In a 2001 interview with Movieline, he explains why he cast Beckinsale for Pearl Harbor. “I didn’t want someone who was too beautiful. Women feel disturbed when they see someone’s too pretty,” Bay stated. “I’m not saying Kate’s not pretty…[she] is very funny, could hang with the guys. She’s not so neurotic about everything, like some actresses.”

Despite Bay’s comments (yes, we’re shaking our heads, too), Beckinsale has had a successful acting career. She’s getting great reviews for her role as Lady Susan in Whit Stillman’s Jane Austen adaptation, Love & Friendship, released earlier in May.