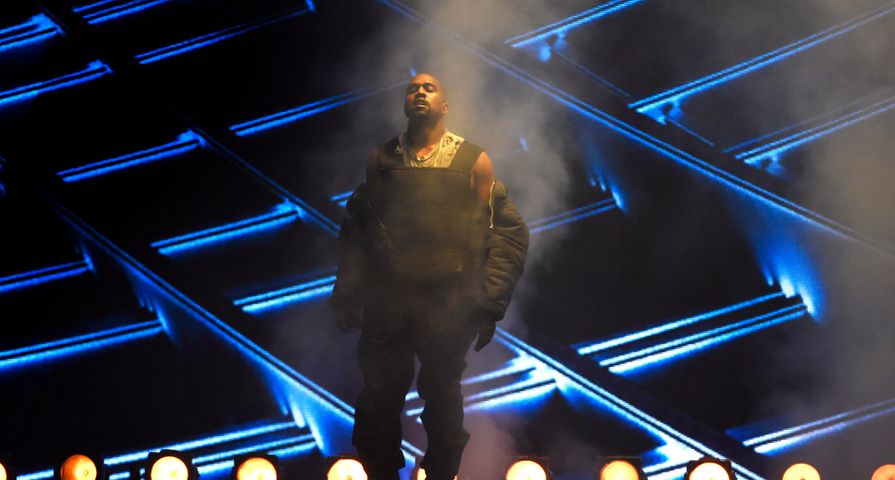 If Kanye West isn’t on stage, he finds a reason to be. Even when he is, he isn’t happy, as he is now slamming the Billboard Music Awards for “over-censoring” his performance of “All Day” and “Black Skinhead.”

Those watching the show on Sunday May 17 noticed that several large portions were absent from the broadcast and now West has released a statement via his publicist stating how unhappy he is with the unwarranted censorship.

“Kanye West was grossly over-censored at the Billboard Music Awards. Non-profane lyrics such as ‘with my leather black jeans on’ were muted for over 30 second intervals. As a result, his voice and performance were seriously misrepresented,” the statement began.

” It is ridiculous that in 2015, unwarranted censorship is something artists still have to fight against. Although West was clearly set up to face elements beyond his control during the live broadcast, he would like to apologize to the television audience who were unable to enjoy the performance the way he envisioned.”

According to TMZ, West did not do a dress rehearsal for the show which could have caused the production team to be more wary of what might happen. As we all know West often says things when uninvited, so maybe they were just preparing for what could happen when he is purposely given the mic.