Kaley Cuoco Says Breast Implants Were The Best Decision Ever Made 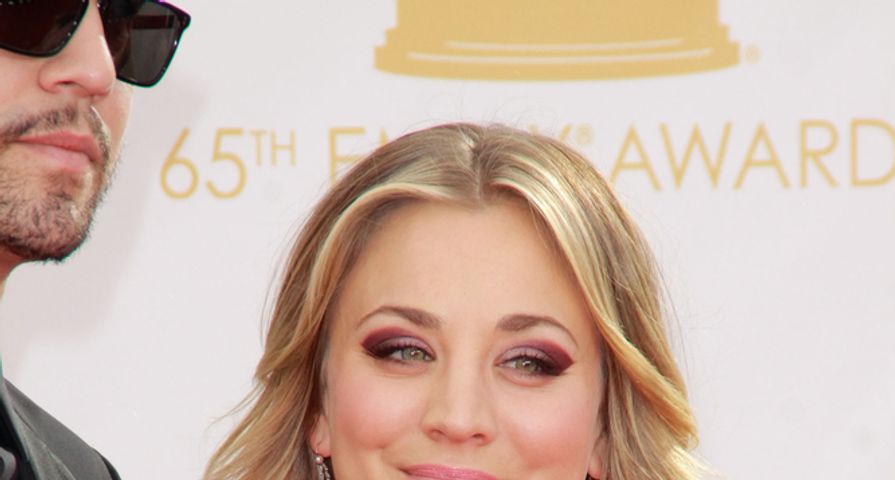 Featureflash / Shutterstock.comAh, Kaley Cuoco. No wonder the nerds love her so much. Anyone bold enough to state that “getting breast implants at the age of 18 was the best decision” they ever made…? Total nerd fodder. Seriously, nerds don’t need equals in the brain-strength category. They need complementary relationships.

The star of the long-running hit show, The Big Bang Theory, recently offered a little insight in Cosmopolitan, and suggested her breast implants as a real life changer. The actress has been involved in the entertainment industry for years, but only became a recognizable face when she was injected into the lives of four nerds. According to Kaley, that still didn’t even help very much, even being on a top network show–she still felt unrecognizable on the day to day, but then she started dating Henry Cavill, and of course, everyone wanted to know who was dating Superman.

That relationship fizzled, and Kaley is now married to tennis pro, Ryan Sweeting. Still, she’s reaping the benefits of increased popularity following her personal life exploits as Lois Lane. So, if we other nerds were to develop a theory, we might argue that dating Henry Cavill was actually the best thing to ever happen to Kaley. But then… would she have scored the short relationship with Henry had she not gotten the boobs done 8 years prior? Therein lies our first variable.

Kaley will appear in the Kevin Hart comedy, The Wedding Ringer, in 2015, while still garnering laughs on The Big Bang Theory in the meantime.

Check out the video below to see some stellar shots of Kaley, and hear what she’s truly obsessed with.