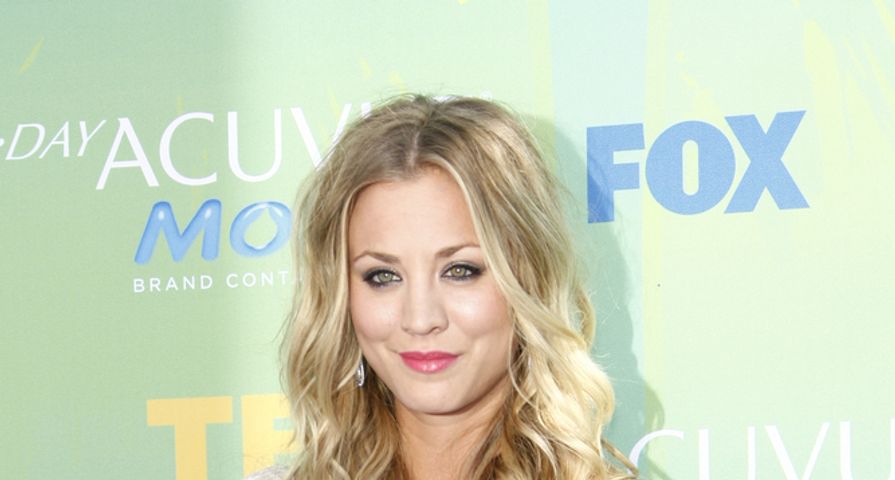 Kaley Cuoco played a prank on her fans — with her hair!

The 28 year-old Big Bang Theory star is known for her beautiful, long blonde hair — so she decided to make her fans freak out by sharing a deceptive photo of her new haircut.

Kaley posted the photo just hours before appearing on the Kids’ Choice Awards, where she couldn’t keep up the ruse any longer.

While she did get a trim, she didn’t get the dramatic chin-length cut that she appeared to have in the photo the actress posted to social media. Check out the pic that got her fans in a frenzy!

Later on, Kaley posted another photo displaying a set of shears and the caption, “I can’t stop!” Get away from those scissors, girl!

Some websites took the prank seriously, posting articles about her new ‘do — but then later realized their mistake. At the awards show, Kaley wore her hair in a short bun that did look a bit like a bob on first glance — but soon it was clear that Kaley didn’t completeley chop off her hair.

Since it is April Fool’s Day, we’re bound to see some more jokes from celebrities on the Internet. Watch out for any announcements about marraiges or babies on the way — they may be fake!