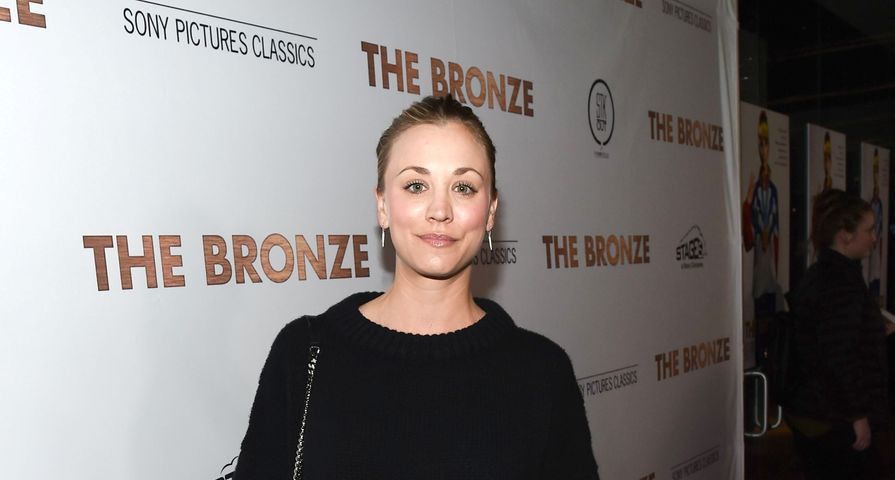 Actress Kaly Cuoco has had her entire love life followed and scrutinized by the public, from her relationship with Big Bang Theory co-star Johnny Galecki to her whirlwind marriage and divorce to Ryan Sweeting, so it isn’t surprising she was keeping her new romance under wraps for awhile.

Although Cuoco and equestrian rider Karl Cook have been dating for a few months, she is only starting to talk publicly about him now.

On Thursday, September 15, the 30-year-old star stopped by The Talk where she couldn’t help but gush about her new beau. “We met at a horse show. I finally found my horse guy. I know. It was meant to be. He’s an amazing, amazing rider. Rider and jumper. Amazing equestrian and great human. We share obviously our passion for horses and dogs and all that. And it’s been lovely. So great.”

Cuoco went on to explain that, after such a rough divorce from Sweeting, she wasn’t sure if she could or would ever love again. “I think even when I went through my big breakup, my friends know me so well I think I might have said things like, ‘I’m never going to love again. I’m never going to get married again.’ You say these things and the people that know you the best, they like know my heart and that’s just not me. I wear my heart on my sleeve. And I knew even deep down. I knew this was just not the right thing.”

She added. “The right thing was coming for me. I knew it. We all go through these things, but a lot of people don’t see everyone’s personal life played out. A lot of people go through this stuff on their own and I’m just glad I got through it. And I couldn’t be happier. It’s like I saw the light somehow.”