Kaley Cuoco And Ryan Sweeting Were Apparently “Miserable” Before Divorce 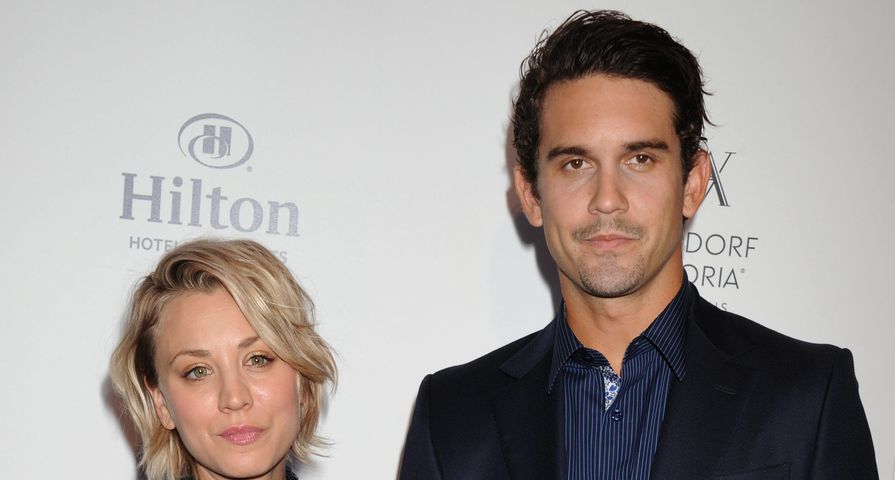 On Friday, Sept. 15, Big Bang Theory star Kaley Cuoco and her husband, tennis player Ryan Sweeting, announced they had “mutually decided to end their marriage,” and unlike many other celebrity breakups, this one wasn’t very surprising. The two had a whirlwind romance, which resulted in an engagement after only three months of dating in September 2013 and were married only three months after that on New Years Eve 2013.

They battled many rumors surrounding trouble in their relationship, but now that they have called it quits, sources close to the couple are stating it was obvious it was definitely over leading up to their announcement.

A source told People magazine, they “seemed miserable,” and “the few times Kaley and Ryan were out together recently, the tension was noticeable. You could tell the honeymoon phase had ended.” It was also obvious to many that things seemed forced when they were out together, and when defending their marriage, “it seemed they were trying to work out their marriage by going on dates, but they both seemed miserable.”

Only back in April, Cuoco took to her Instagram to post a picture of her husband and a lengthy message, stating in part, “All of you who take it upon yourself to trash our marriage, daily workings of our relationships and everything in between, go ahead and keep doing it, cause it only makes us stronger.”

Of course, it was months before that many questioned the state of their marriage after she forgot to thank Ryan at the People’s Choice Awards, and along with her success, many are pointing to Ryan struggling with injuries in his career as another problem.