Kaley Cuoco and Ryan Sweeting Split After 21 Months Of Marriage 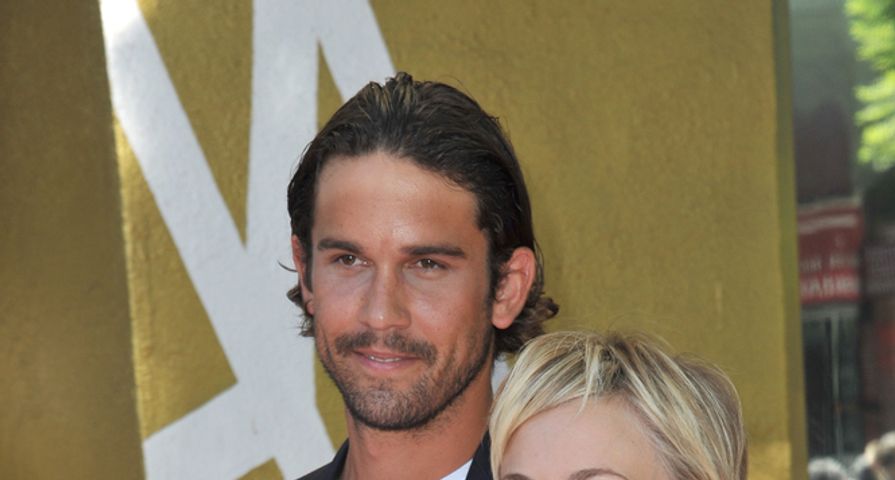 Another one bites the dust!

People magazine has announced that Kaley Cuoco and her husband Ryan Sweeting are ending their marriage.

“Kaley Cuoco and Ryan Sweeting have mutually decided to end their marriage,” Cuoco’s rep told People. “They ask for privacy at this time. No further statement will be issued regarding this matter.”

Cuoco and Sweeting were married on Dec. 31, 2013 after a whirlwind courtship. The pair got engaged after just three months of dating.