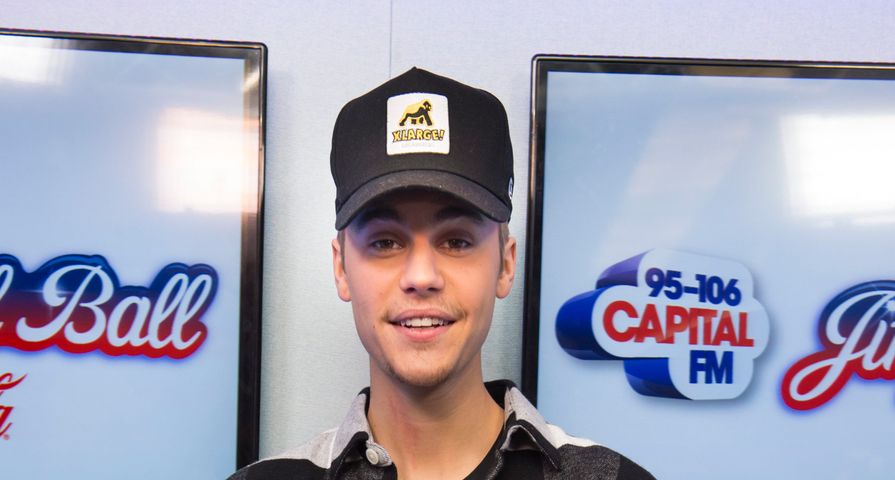 Justin Bieber is fueling rumors that he has been hooking up with Kourtney Kardashian, posting a new somewhat shocking photo to Instagram on Sunday, Dec. 13 seemingly dissing Kardashian’s ex, Scott Disick.

The 21-year-old singer shared a photo of himself with his back to the camera, and an unidentifiable woman leaning against a black Audi it what looks to be a compromising pose. He went as far to caption the photo, “Lord knows,” which makes many think it is a shot at Disick as he goes by the self-appointed name Lord.

Rumors have already been swirling of a hookup between the Canadian singer and the mom of three who broke up with Disick earlier this year, with sources stating that Bieber has “bragged to friends recently that he has been hooking up with Kourtney Kardashian.” In fact, the pair have been seen together quite a bit recently, and on Friday, Dec. 11 they were seen at the L.A. hotspot the Nice Guy where witnesses said the two look “flirty.”

Other insiders also stated to TMZ that the 36-year-old later went to the Beverly Hills hotel The Montage where Bieber usually stays and was there until around 4 a.m. “Every time Kourtney and Justin are together they’re extremely flirtatious. They text each other all the time.”