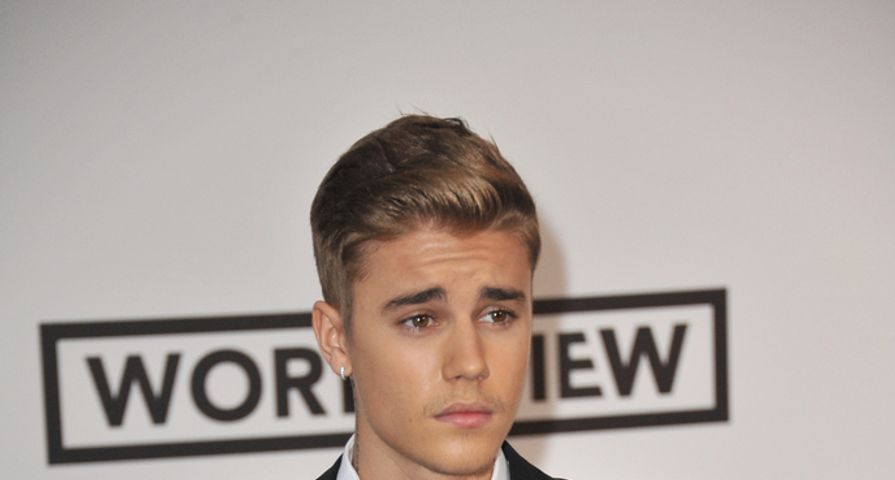 Well if we have to put up with Justin Bieber being an international superstar, at the very least its a good thing he seems to really be trying to reform his “bad boy” image before it’s too late.

The 20-year old pop star returned to the Ellen DeGeneres Show for a surprise visit on Thursday February 5 after his much buzzed about last appearance and after events.

On January 26, Bieber was on the show for Ellen’s birthday and seemed nervous, so afterwards he posted a strange video on his Facebook where he apologized for all kinds of recent behavior and admitted he “wasn’t being himself” and was “pretending” to be arrogant and conceited so on his recent spot on the show, he took the opportunity to explain himself more thoroughly.

“It was the first time I was on television for a long time and I just was worried about what people were thinking about me. I did a lot of things over the past few years that I’m not proud of…I was just nervous to be in front of people again and talk in front of them…I thought I just looked really extra nervous and I kinda just wanted to explain myself,” he told Ellen.

She then commended Bieber for his honesty, “I understand that and I think people appreciate that, too. I think it’s hard for people to understand […] people think that all celebrities are never nervous, that we’re just comfortable. It’s not true.”

“Even with some of their comments and stuff they think it doesn’t get to me. But it gets to me. You know, things that people say bother me and I gotta be strong enough to just keep it pushing. That’s why I wanted to make a video to just let people know that I’m human. I love people. I love love. I’m passionate about things and I’m passionate about being better and growing, so I think that this is going to be an awesome chapter in my life and I’m so glad that I have you guys supporting me.”