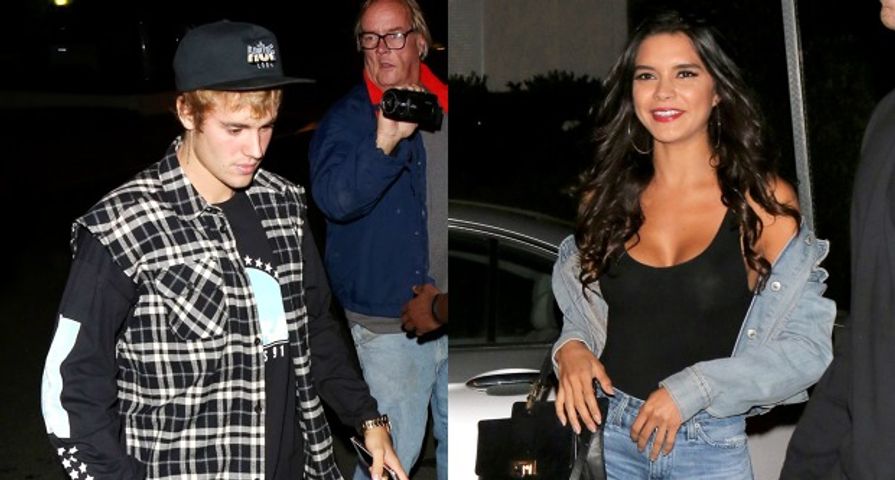 Justin Bieber has been spotted out with Poala Paulin on various occasions the last few weeks and, according to an inside source at Us Weekly, the two are reportedly dating!

Paulin is best known for her role as Michelle on the television series Ballers. The teen heartthrob musician and actress first sparked romance rumors when they attended a church service together on September 27 in Beverly Hills. “They met earlier in the day and he insisted she go to church with him,” a source revealed at the time and added that they later had an “intimate, private date.”

Bieber and Paulin returned to church on October 4 this past week. “They were cute together at church,” the source revealed. “Justin wanted Paola to meet the pastor, so he introduced her.” After church, the pair continued to spend time together and headed to Soho West in West Hollywood for dinner. “They were all over each other and didn’t care who was watching. They left together after that,” the source revealed and added, “They’re totally smitten with each other.”

Justin Bieber’s love life is best remembered for the period that he dated Selena Gomez from 2011 to 2014. He was later linked to various flings including Sofia Richie, Hailey Baldwin and Kourtney Kardashian.