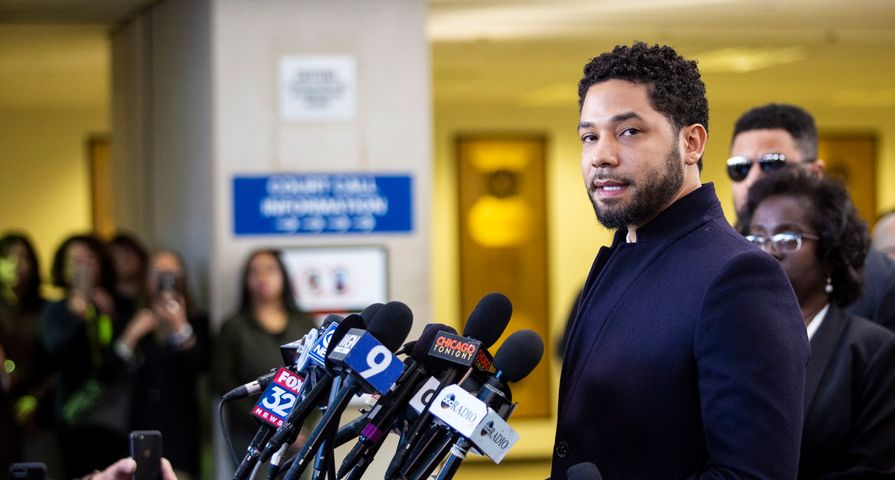 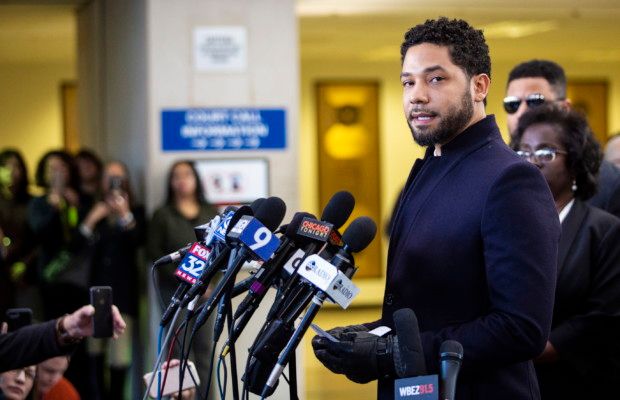 Empire actor Jussie Smollett and his family were quick to speak out after it was announced on Tuesday, March 26 that all charges against the actor concerning his alleged role in a hate crime against him were dropped.

Smollett’s family issued a public statement after the news was released: “Our son and brother is an innocent man whose name and character has been unjustly smeared. Jussie is a son, a brother, a partner, a champion for human rights, and a genuine soul who would never be capable of what he was falsely accused of.”

“He was the victim of an assault and then falsely blamed for his own attack,” the statement continued. “This morning truth has prevailed and he has been vindicated. All charges have been dismissed and his record expunged (cleared).”

They added, “The painful incidents we’ve witnessed him endure over the past 7 weeks have been heartbreaking and unjust to say the least. While many were quick to rush to judgement before hearing the actual truth, we are grateful that the truth about Jussie has come to light.”

Their statement concluded, “We look forward to bringing the real perpetrators to justice. We thank God and our village for standing by us during this trying time.”

The actor was also quick to speak out at a press conference that was held shortly after the charges against him were dropped. “Hey everybody, I just made a couple notes,” the Empire star began. “First of all, I want to thank my family, my friends, the incredible people of Chicago, and all over the country and the world who have prayed for me, who have supported me, who have shown me so much love. No one will ever know how much that’s meant to me and I will be forever grateful.”

“I want you to know that not for a moment was it in vain. I have been truthful and consistent on every single level since day one. I would not be my mother’s son if I was capable of one drop of what I’ve been accused of. This has been an incredibly difficult time, honestly one of the worst of my entire life but I am a man of faith and a man that has knowledge of my history and I would not bring my family, our lives, or the movement through a fire like this, I just wouldn’t,” the actor said. “I want to thank my legal counsel from the bottom of my heart and I would also like to thank the state of Illinois for attempting to do what’s right. Now, I would like nothing more than to just get back to work and move on with my life.”

He concluded: “But make no mistake, I will always continue to fight for the justice, equality, and betterment of marginalized people everywhere. Again, thank you for all the support, thank you for faith, and thank you to God. Bless you all. Thank you very much.”

TMZ reported that the Chicago police are “furious” and feel something untoward is going on with Kim Foxx who was the State Attorney who dropped the case.