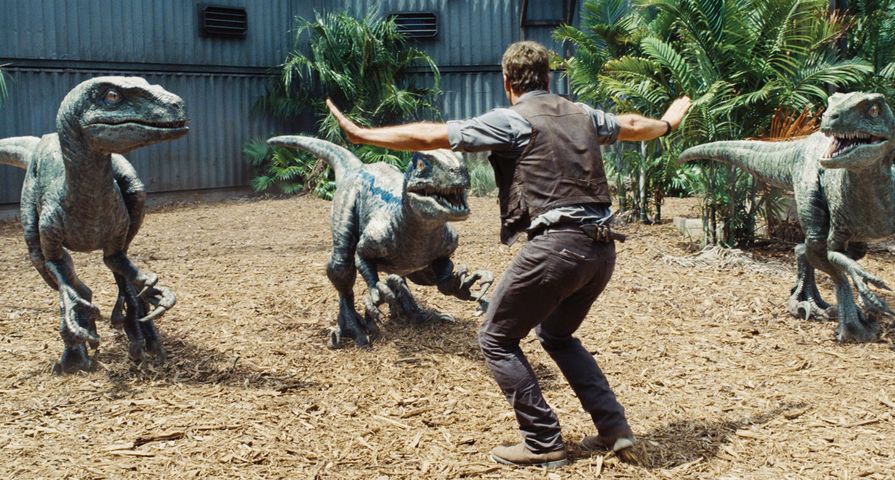 The fourth instalment in the Jurassic Park series was highly-anticipated leading up to its June 12 release and it definitely seems Jurassic World did not disappoint.

Garnering a majority of positive reviews Jurassic World has a lot more to celebrate as well as it seems it has become the highest global opener of all time, raking in an incredible $511.8 million at the global box office in only a few days in theatres.

While it obviously did very well everywhere, the film has also dominated the domestic box office after pulling in $204.6 million, which gives it the second-highest domestic opening of all time, just behind Marvel’s The Avengers which set the record with $207.4 million back in 2012.

Since it has been 14 years since the third Jurassic Park hit theatres, the advancements in 3D movies along with graphics and a new cast with stars like Chris Pratt and Bryce Dallas Howard helped the film hit such huge numbers, drawing in a new generation of fans.

It seems Universal is going to continue with the success as Pratt is already signed on for more films, stating in typical Chris Pratt fashion, “I am. They have me for I think 38 movies or something,” he told Entertainment Weekly.