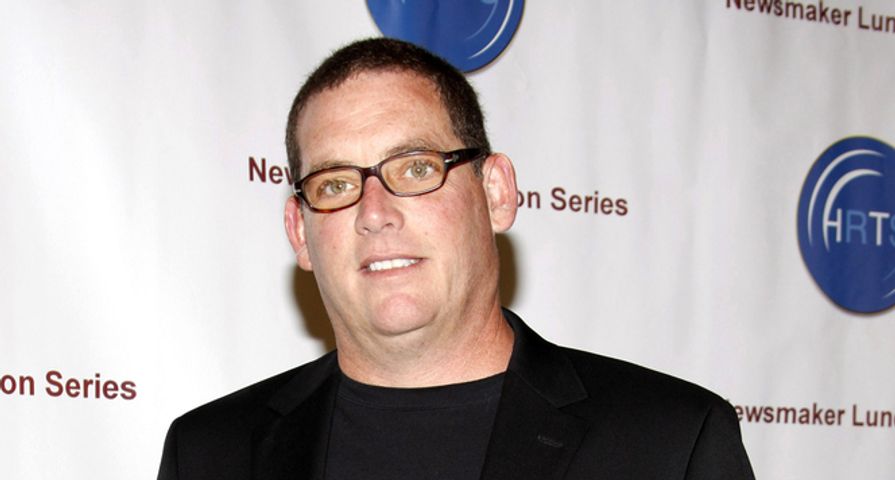 A judge in L.A. has granted a temporary restraining order against Bachelor Nation creator Mike Fleiss after he allegedly attacked his pregnant wife.

According to reports, the court documents state that the order will expire on August 6 which is the date of Fleiss’ next court hearing. He also has to have no contact with his wife and must be at least 100 yards away from her which means he has also been ordered to move out of their Hanalei, Hawaii home.

On Tuesday, July 16, Laura Fleiss filed for an emergency domestic violence restraining order after she claimed that her husband physically attacked her and “demanded” she get an abortion as she is currently 10 weeks pregnant with their second child.

“Our son Ben was in the house, seated in another room nearby,” Laura alleges in the documents. “Mike told me, ‘If you have an abortion, then we can just go back to the way we were.’”

“Prior to July 4th, Mike threatened me that if I did not have an abortion, he would end the marriage,” she claims in the documents. “This was not the first time he had threatened a divorce during our marriage, but now, he was using this threat as leverage to force me to have an abortion. In addition, on July 4th, Mike made the following statements to me: ‘I am cutting you off financially Monday morning’; ‘You are paying for everything with your money’; ‘Next time I see you, I don’t want to see your stomach’; and ‘You have a choice, you can choose. Have an abortion or go back to Wisconsin, but you are not taking Ben.’”

She added, “while Mike has frequently been verbally abusive towards me during our marriage, in recent weeks, he has become enraged, due to the fact I am pregnant with our second child.”

“Mike told me many times that he did not want us to have a second child. He also repeatedly told me throughout our marriage, and prior to our marriage, that he knew he would ‘have to have’ one child with me because I was 26-years-old when we got married, did not yet have any children, and he knew I wanted to have a family,” she said in the documents. “Mike, however, being 55-years old, did not want to have more than one child together.”

The incident occurred a week after Mike filed for divorce citing irreconcilable differences while Laura said she “learned through the media” about Mike’s divorce filing.

Mike Fleiss filed his own declaration after Laura’s filing in which he denied all of her claims and requested primary custody of their 4-year-old son. “I have not hurt, attacked, or attempted to physically harm Laura or our child, Benjamin Fleiss ‘Ben,’ in any way,” Mike states in his court documents. “Laura was the aggressor during the incident and physically attacked me. I tried to get away from her as she was chasing me and hitting me. I have security footage from our home that shows the incident, which the Court can review.”

“I am asking that the Court deny Laura’s request for a restraining order because she was the perpetrator, not the victim,” he alleges. “I further request that Laura be ordered to immediately return our son Ben to Los Angeles, and for me to have primary custody.” 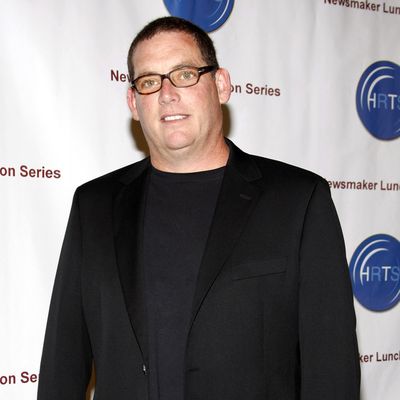