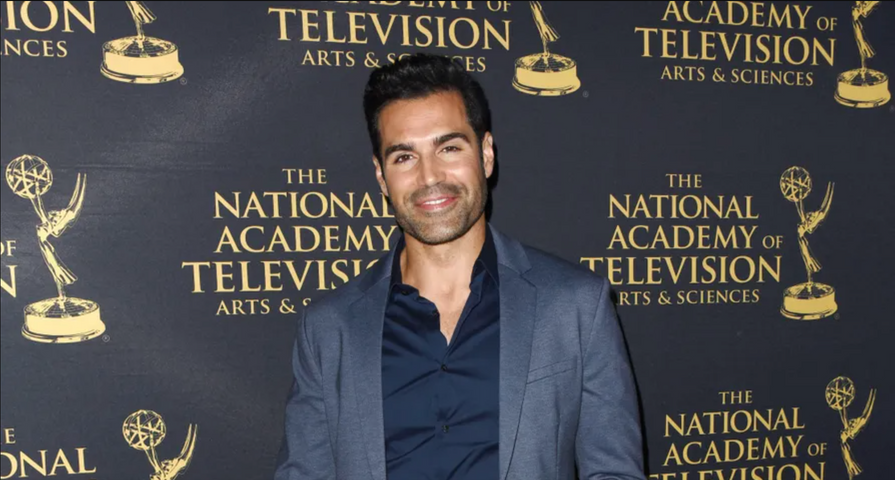 Yesterday, fans of The Young and the Restless (Y&R) received the stunning news that Jordi Vilasuso was leaving the hit CBS soap. As it turns out, Vilasuso himself was also taken aback by the news.

In a new episode of the podcast he started with his wife, Kaitlin Vilasuso, the actor best known as Rey Rosales addressed his exit – and why he didn’t see it coming.

“I had re-signed back in October for another three years,” Vilasuso explained (as per Soaps.com), “but in these contracts, there are six-month intervals where the show can decide not to re-sign  you for the next six months. So that’s what happened.”

Fans were especially baffled by the news because Rey Rosales was finally getting a proper storyline of his own, after many months of playing supporting roles. Vilasuso also felt that the timing of his firing came out of nowhere.

“The other reason we were surprised was that they were just shifting the storyline to Rey and Chelsea,” Kaitlin chimed in. “And you and [Melissa Claire Egan] were excited about that.”

“I’ve known Missy for over 10 years and was finally getting to work with her!” Vilasuso exclaimed.

Many viewers have responded unfavorably to Vilasuso’s departure on account that he was the last remaining member of the Rosales family on the show. With Rey now leaving, Genoa City will have no Hispanic representation.

“When I started I loved that I was representing Hispanics and that I got to represent where I come from,” the actor stated. “I see sometimes on Twitter that people say, ‘I miss the Rosales family’. Well, I do, too.”

In the end, however, Vilasuso can see now that his Y&R departure was on the horizon, despite his three-year contract.

“Maybe I should have seen the writing on the walls,” he admitted. “The scripts that I was given were very minimal.”

Despite the setback, the actor and his wife are excited for the future. “We have to embrace change and see what happens and be excited by the adventure,” Vilasuso shrugged. “Because it’s an adventure at the end of the day.”

The actor also shared a message to fans on his Instagram. “Playing Rey Rosales and being part of the Rosales family was a beautiful chapter in my career. I was proud to represent my culture on daytime’s #1 drama and work with an incredible cast and crew that I will miss dearly.”

“Thank you Y&R for always welcoming me and giving me the opportunity to tell stories that impacted millions,” Vilasuso continued. “As this door closes, others will and have opened.”